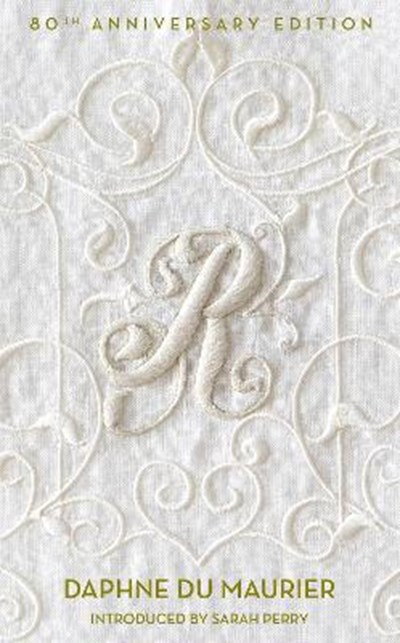 QTY
Add to Basket
Publisher: Little, Brown Book Group
ISBN: 9780349010267
Number of Pages: 448
Published: 01/03/2018
Width: 14.5 cm
Height: 21.8 cm
Description Author Information Reviews
* 'The greatest psychological thriller of all time' ERIN KELLY * 'One of the most influential novels of the twentieth century' SARAH WATERS * 'It's the book every writer wishes they'd written' CLARE MACKINTOSH NOW A MAJOR NETFLIX MOVIE STARRING LILY JAMES, ARMIE HAMMER AND KRISTEN SCOTT THOMAS WITH A NEW INTRODUCTION BY SARAH PERRY Last night I dreamt I went to Manderley again . . . Working as a lady's companion, the orphaned heroine of Rebecca learns her place. Life begins to look very bleak until, on a trip to the South of France, she meets Maxim de Winter, a handsome widower whose sudden proposal of marriage takes her by surprise. Whisked from glamorous Monte Carlo to his brooding estate, Manderley, on the Cornish Coast, the new Mrs de Winter finds Max a changed man. And the memory of his dead wife Rebecca is forever kept alive by the forbidding Mrs Danvers . . . Not since Jane Eyre has a heroine faced such difficulty with the Other Woman. An international bestseller that has never been out of print, Rebecca is the haunting story of a young woman consumed by love and the struggle to find her identity.

Daphne du Maurier (1907-89) was born in London, the daughter of the famous actor-manager Sir Gerald du Maurier and granddaughter of George du Maurier, the author and artist. In 1931 her first novel, The Loving Spirit, was published. A biography of her father and three other novels followed, but it was the novel Rebecca that launched her into the literary stratosphere and made her one of the most popular authors of her day. In 1932, du Maurier married Major Frederick Browning, with whom she had three children. Many of du Maurier's bestselling novels and short stories were adapted into award-winning films, including Alfred Hitchcock's The Birds and Nicolas Roeg's Don't Look Now. In 1969 du Maurier was awarded a DBE. She lived most of her life in Cornwall, the setting for many of her books.