In the Full Light of the Sun 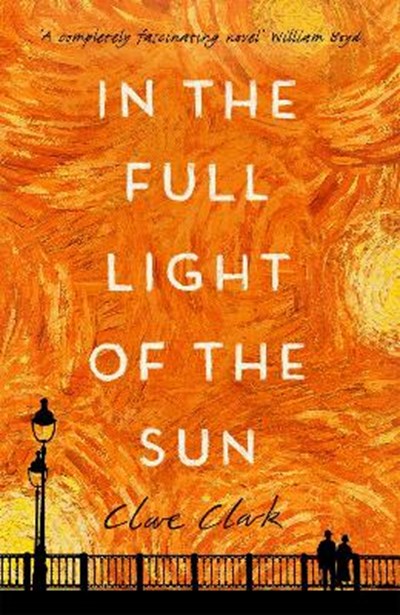 In the Full Light of the Sun

QTY
Add to Basket
Publisher: Little, Brown Book Group
ISBN: 9780349010823
Number of Pages: 432
Published: 28/02/2019
Width: 16 cm
Height: 23.8 cm
Description Author Information Reviews
In the Full Light of the Sun follows the fortunes of three Berliners caught up in a devastating scandal of 1930s' Germany. It tells the story of Emmeline, a wayward, young art student; Julius, an anxious, middle-aged art expert; and a mysterious art dealer named Rachmann who are at the heart of Weimar Berlin at its hedonistic, politically turbulent apogee and are whipped up into excitement over the surprising discovery of thirty-two previously unknown paintings by Vincent van Gogh. Based on a true story, unfolding through the subsequent rise of Hitler and the Nazis, this gripping tale is about beauty and justice, and the truth that may be found when our most treasured beliefs are revealed as illusions. Brilliant on authenticity, vanity and self-delusion, it is a novel for our times.

Clare Clark is the author of six highly acclaimed historical novels, including The Great Stink, Savage Lands (both longlisted for the Orange Prize) and The Nature of Monsters. Born in 1967, she graduated from Trinity College, Cambridge with a double first in History, and now lives in London with her husband and two children.