If This Is A Man/The Truce 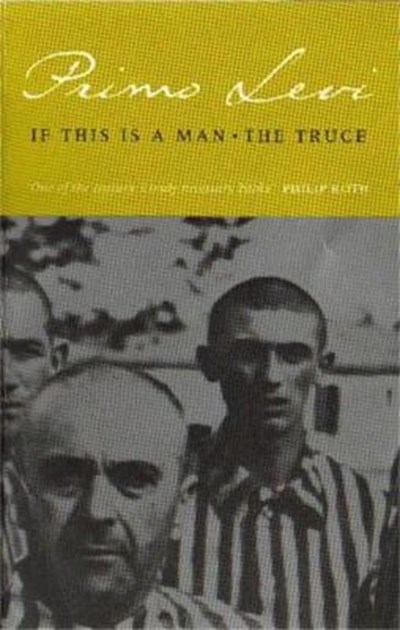 If This Is A Man/The Truce

QTY
Add to Basket
Publisher: Little, Brown Book Group
ISBN: 9780349100135
Number of Pages: 400
Published: 01/01/1991
Width: 12.6 cm
Height: 19.6 cm
Description Author Information Reviews
With the moral stamina and intellectual pose of a twentieth-century Titan, this slightly built, duitful, unassuming chemist set out systematically to remember the German hell on earth, steadfastly to think it through, and then to render it comprehensible in lucid, unpretentious prose. He was profoundly in touch with the minutest workings of the most endearing human events and with the most contempible. What has survived in Levi's writing isn't just his memory of the unbearable, but also, in THE PERIODIC TABLE and THE WRENCH, his delight in what made the world exquisite to him. He was himself a "magically endearing man, the most delicately forceful enchanter I've ever known" - PHILIP ROTH

Primo Levi was born in Turin in 1919 and trained as chemist. Arrested a member of the anti-fascist resistance during the war, he was deported to Auschwitz. His experiences there are described in his two classic autobiographical works, If This is A Man and The Truce.