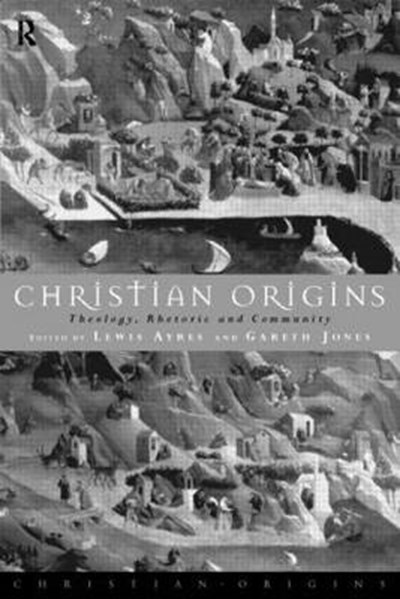 eBook FAQ
Add to Basket
Publisher: Taylor & Francis Ltd
ISBN: 9780415107518
Published: 02/04/1998
Description Author Information Reviews
Christian Origins is an exploration of the historical course and nature of early Christian theology, which concentrates on setting it within particular traditions or sets of traditions. In the three sections of the volume, Reading Origen, Reading the Fourth Century and Christian Origins in the Western Traditions, the contributors reconsider classic themes and texts in the light of the existing traditions of interpretation. They offer critiques of early Christian ideas and texts and they consider the structure and origins of standard modern readings of these ideas and texts. The contributors employ a variety of methodological approaches to analyse the interplay between ancient philosophical traditions and the development of Christian thought and to redefine the parameters between the previously accepted divisions in the traditions of Christian theology and thought.

Lewis Ayres is Lecturer in Christian doctrine at Trinity College, Dublin. He is the editor of The Trinity: Classical and Contemporary Readings (Oxford 1997) and The Passionate Intellect: Essays on the Transformation of Classical Traditions (New Brunswick NJ 1995) and the forthcoming Augustine's Trinitarian Theology. Gareth Jones is Lecturer in Systematic Theology at the University of Birmingham. He is critically acclaimed as one of the front rank of contemporary theologians and he has written widely on systematic and modern theology, including Critical Theology: Questions of Truth and Mind (Polity Press 1995).