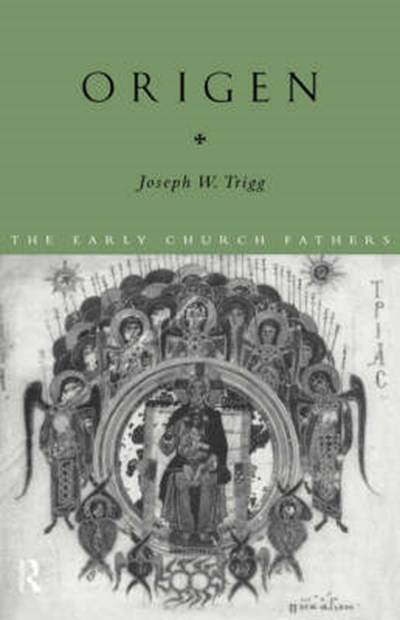 eBook FAQ
Add to Basket
Publisher: Taylor & Francis Ltd
ISBN: 9780415118361
Published: 27/08/1998
Description Author Information Reviews
Origen was the most influential Christian theologian before Augustine, the founder of Biblical study as a serious discipline in the Christian tradition, and a figure with immense influence on the development of Christian spirituality. This volume presents a comprehensive and accessible insight into Origen's life and writings. An introduction analyzes the principal influences that formed him as a Christian and as a thinker, his emergence as a mature theologian at Alexandria, his work in Caesarea and his controversial legacy. Fresh translations of a representative selection of Origen's writings, including some never previously available in print, show how Origen provided a lasting framework for Christian theology by finding through study of the Bible a coherent understanding of God's saving plan.

Joseph W. Trigg is Rector of Christ Church (Episcopal), Port Tobacco Parish, La Plata, Maryland. His books include Origen: the Bible and Philosophy in the Third-century Church (Atlanta 1983) and Biblical Interpretation in the series Message of the Fathers of the Church (Delaware 1988).