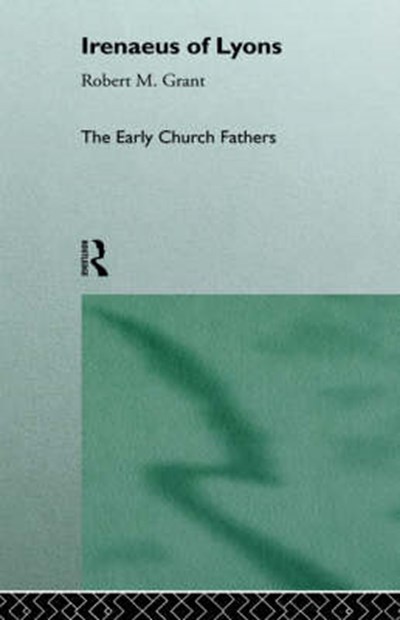 eBook FAQ
Add to Basket
Publisher: Taylor & Francis Ltd
ISBN: 9780415118385
Published: 21/11/1996
Description Author Information Reviews
During the second century the Christian world was shaken by the Gnostics. Irenaeus came from Asia Minor via Rome to become bishop of Lyons, clarify Christian doctrines and fight the Gnostics with a major, five-volume work. He was a living part of his contemporary culture and his approach filled early Christian thought with new life. The writings of Irenaeus exist as a whole only in Latin and Armenian. This study offers translations of significant parts of his work, critically based on a complete reconstruction of the original Greek in the French series "Souorces Chretiennes" . It should be of use to students of the early church, both as an introduction to Irenaeus' thought, and as a collection of sources.

..." a satisfying introduction to "Against Heresies ... [T]eachers of Gnosticism, of early Christianity, and of the Fathers may find this study useful for classroom use."
-Mary Ann Donovan, SC, Jesuit School of Theology at Berkeley/Graduate Theological Union
"Grant's insightful remarks and discerning English rendition of the Greek text make a splendid contribution to the corpus of early Christian texts in translation."
-C. Thomas McCollough, Centre College "Religous Studies Review