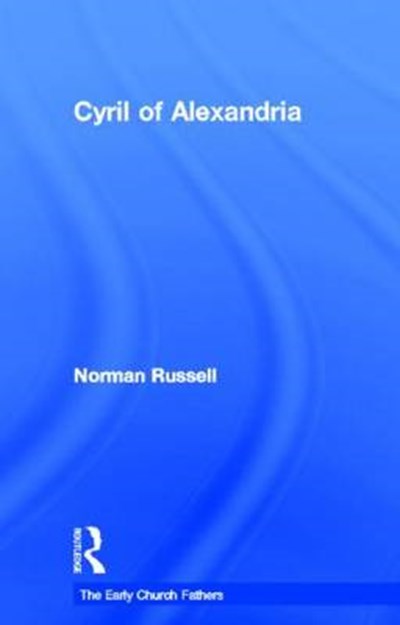 QTY
Add to Basket
Publisher: Taylor & Francis Ltd
ISBN: 9780415182508
Published: 13/04/2000
Description Author Information Reviews
As a ruler of the church of Alexandria and president of the Third Ecumenical Council of 431, Cyril was one of the most powerful men of the fifth century and played a decisive role in the history of his times. He was an important thinker who defined the concept of christological orthodoxy for the next two centuries. Cyril is also often regarded as an unscrupulous and power-hungry cleric who was responsible for the murder of the female philospher Hypatia and for the overthrow of the archbishop Nestorius. Cyril of Alexandria presents key selections of Cyril's writings in order to make his thought accessible to students. The writings are all freshly translated and an extended introduction outlines Cyril's life and times, his scholastic method, his christology, his ecclesiology, his eucharistic doctrine, his spirituality and his influence on the Christian tradition. Brief introductions and notes to the individual selections provide valuable contextualization and elucidation of the ideas contained in them.

'... Russsell's volume on Cyril of Alexandria is a fitting addition to The Early Church Fathers series ... All-in-all, a well-structured tool, full of sound information ... and translations which convey the quality of his work accurately and with sympathy.' - Wendy Meyer, Journal of Religious History

'A balanced and approachable introduction to the work of a man whose thought was central to the shaping of the theology and piety of Eastern Christianity.' - Studies in World Christianity