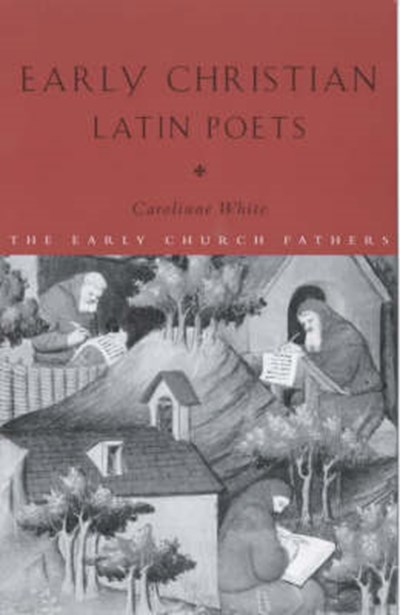 eBook FAQ
Add to Basket
Publisher: Taylor & Francis Ltd
ISBN: 9780415187831
Published: 21/09/2000
Description Author Information Reviews
This is the first substantial overview of the Golden Age of Christian Latin poetry, from the fourth to sixth centuries. The poets studied range from familiar names such as Ambrose, Augustine and Prudentius, to lesser-known figures such as Arator, Dracontius and Avitus. Their work was hugely influential on English and French medieval literature, but has often been disregarded by critics as a pale imitation of the great names of the Classical past. Carolinne White's illuminating study sets the works in their literary and historical context, and shows how these poets were motivated by a desire to convey the truth of the Christian message. Questions of form and content, continuity with Classical culture, theological issues and contemporary heresies are all explored, prior to clear, sensitive translations of over thirty poems and excerpts, many of which have never before been translated into English. This accessible volume fully conveys the true importance of the early Christian Latin poets, and makes their work accessible to a wider audience than ever before.

"The translation of the poems (most, of necessity, excerpts) are quite successful... there is clearly a real need for a new anthology such as this... For students of the period, especially those with little or no Latin, this volume will provide a nice, reasonably priced introduction.."
-Carl Springer, "Journal of Early Christian Studies
"White translates a fresh sample of late antique Christian Latin poetry... an interesting, idiosyncratic and charming reader... Upper-division undergraduates and graduate students."
-"Choice