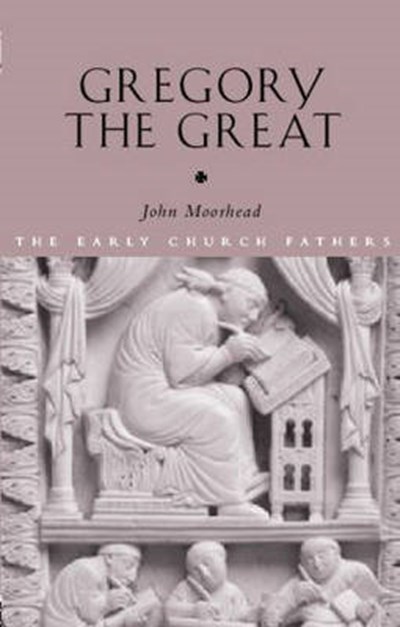 eBook FAQ
Add to Basket
Publisher: Taylor & Francis Ltd
ISBN: 9780415233903
Published: 02/03/2005
Description Author Information Reviews
Gregory's life culminated in his holding the office of pope (590 - 604). He is generally regarded as one of the outstanding figures in the long line of popes, and by the late ninth century had come to be known as 'the Great'. Along with Ambrose, Jerome and Augustine, he played a critical role in the history of his time, while during the middle ages his intellectual influence was second only to that of Augustine. This volume provides a biographical and intellectual context to Gregory the Great, and new translations of his most influential writings.

'This is the fourteenth volume in an important introductory series designed to make available in translation key selections from the writings of the major Fathers of the Early Church.' ? The Catholic Historical Review