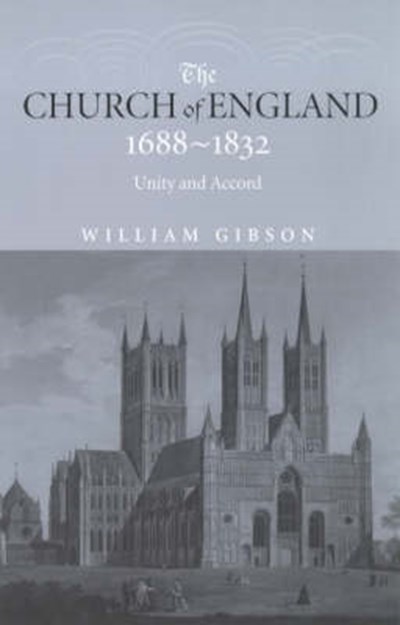 Publisher: Taylor & Francis Ltd
ISBN: 9780415240239
Published: 21/09/2000
Description Author Information Reviews
This book is a wide-ranging new account of a key period in the history of the Church in England, from the Glorious Revolution of 1688-89 to the Great Reform Act of 1832. This was a tumultuous time for both Church and State, when the relationship between religion and politics was at its most fraught. The Church of England, 1688-1832 considers the consequences of these important events and the rapid changes it brought to the Anglican Church and to national politics. Aspects of the social history of the Church are also discussed, including the role of the Church in eighteenth- century culture, and the development of nationhood. Anglican attitudes to European Protestantism and Methodism are also evaluated. Drawing on a wide range of contemporary sources, The Church of England, 1688-1832 presents evidence of the widespread Anglican commitment to harmony between those of differing religious views and suggests that High and Low Churchmanship was less divergent than usually assumed. This is both a detailed history of the Church in the eighteenth century and a fresh and stimulating re-evaluation of the nature of Anglicanism and its role in society.

"A key book that synthesizes much current research and makes a critical argument that will influence studies of the eighteenth century church for years to come.."
-Anglican and Episcopal History, December 2003