Nazareth Manifesto: Being with God 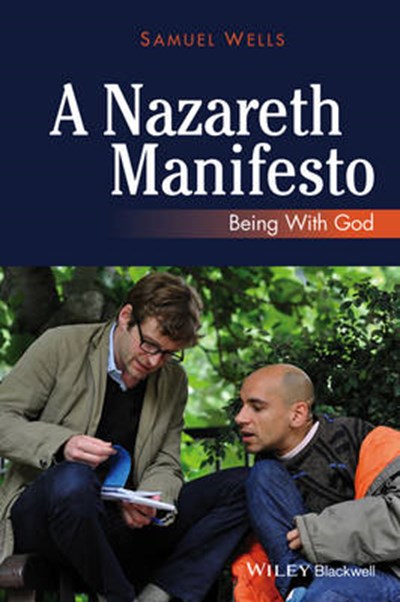 Nazareth Manifesto: Being with God

eBook FAQ
Add to Basket
Publisher: John Wiley & Sons Inc
ISBN: 9780470673263
Number of Pages: 336
Published: 29/05/2015
Width: 16.1 cm
Height: 22.7 cm
Description Author Information Reviews
A Nazareth Manifesto is an eloquent and impassioned ecumenical proposal for re-envisioning Christianity s approach to social engagement away from working for the people to being with them. * Questions the effectiveness of the current trend of intervention as a means of fixing the problems of people in distressed and disadvantaged circumstances * Argues that Jesus spent 90% of his life simply being among the people of Nazareth, sharing their hopes and struggles, therefore Christians should place a similar emphasis on being alongside people in need rather than hastening to impose solutions * Written by a respected priest and broadcaster and renowned Christian ethicist and preacher * Supported by historical, contemporary, exegetical and anecdotal illustrations

Samuel Wells is the vicar of St. Martin-in-the-Fields and Visiting Professor of Christian ethics at King s College, London. He is a former Dean of Duke University Chapel in North Carolina, USA, and has published more than 20 books, including Living Without Enemies: Being Present in the Midst of Violence (2012), Be Not Afraid: Facing Fear with Faith (2011), and Introducing Christian Ethics (with Ben Quash, Wiley-Blackwell, 2010).