The Gods and Rituals of Roman Britain 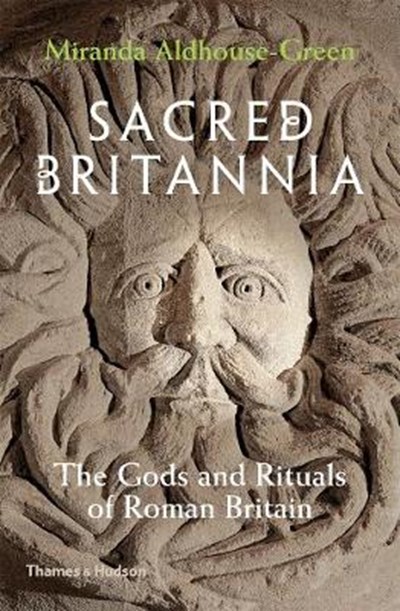 The Gods and Rituals of Roman Britain

QTY
Add to Basket
Publisher: Thames & Hudson Ltd
ISBN: 9780500252222
Number of Pages: 256
Published: 28/06/2018
Width: 15.3 cm
Height: 23.4 cm
Description Author Information Reviews
Two thousand years ago, the Romans sought to absorb into their empire what they regarded as a remote, almost mythical island on the very edge of the known world - Britain. The expeditions of Julius Caesar and the invasion of ad 43 brought fundamental and lasting changes to the island. Not least among these was a pantheon of new Classical deities and religious systems, along with a clutch of exotic eastern cults including Christianity. But what of Britannia and her own home-grown deities? What cults and cosmologies did the Romans encounter and how did they in turn react to them? Under Roman rule, the old gods were challenged, adopted, adapted, absorbed and re-configured. In this fresh and innovative new account, Miranda Aldhouse-Green balances literary, archaeological and iconographic evidence (and scrutinizes their shortcomings and how we interpret them) to illuminate the complexity of religion and belief in Roman Britain, and the two-way traffic of cultural exchange and interplay between imported and indigenous cults. Despite the remoteness of this period, on the threshold between prehistory and history, many of the forces, tensions, ideologies and issues of identity at work are still relevant today, as Sacred Britannia skilfully draws out.

Miranda Aldhouse-Green is Professor Emeritus at Cardiff University. She is the author of The Celtic Myths, Dictionary of Celtic Myth and Legend, Exploring the World of the Druids and, with Stephen Aldhouse-Green, The Quest for the Shaman.