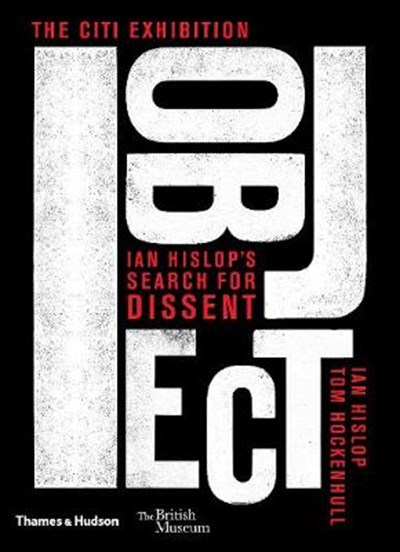 Publisher: Thames & Hudson Ltd
ISBN: 9780500480410
Number of Pages: 224
Published: 06/09/2018
Width: 17 cm
Height: 24 cm
Description Author Information Reviews
A visual history of dissent, told through objects that challenge authority, published to accompany an exhibition at the British Museum co-curated by the satirist Ian Hislop Challenging authority is an essential ingredient in the development of human civilization. Across millennia, it has acted as a driving force behind social and political change. It might even be regarded as a basic human impulse, the evidence for which exists in various forms, not least in a number of surprising physical objects. In this book and accompanying exhibition at the British Museum, Ian Hislop, the well-known satirist and editor of Private Eye, has gathered together some 180 objects that people have created, adapted and used to mock and attack the status quo in societies as varied as Egypt in the 11th century BC, 16th-century England and 20th-century Afghanistan. These articles - ranging from badges, posters, prints and ceramics to items that contain messages hidden from first view, such as a set of wooden doors from Nigeria, a lacquer box from Burma and teapots from China - frequently illuminate lost or forgotten moments in history, giving voice to those who have felt disenfranchised or had no other way to express their views safely. Fully illustrated with texts that set the objects in context, I object is a celebration of the wit and ingenuity of those who have questioned the status quo, showing that the human spirit of rebellion is indomitable.

Ian Hislop is editor of Private Eye and a well-known broadcaster and writer. Tom Hockenhull is Curator of Modern Money in the Department of Coins and Medals at the British Museum.