Who Are the Jews of India? 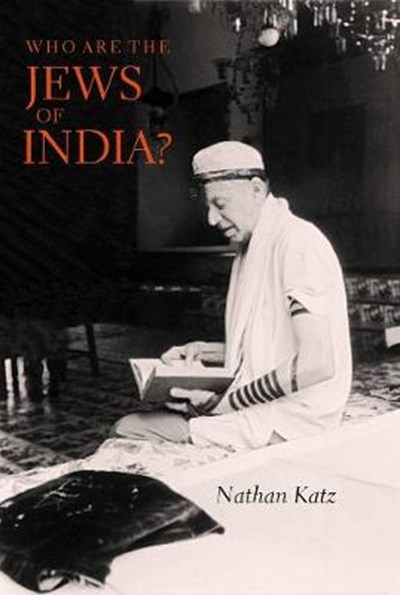 Who Are the Jews of India?

Publisher: University of California Press
ISBN: 9780520213234
Number of Pages: 220
Published: 18/11/2000
Width: 15.2 cm
Height: 22.9 cm
Description Author Information Reviews
Of all the Diaspora communities, the Jews of India are among the least known and most interesting. This readable study, full of vivid details of everyday life, looks in depth at the religious life of the Jewish community in Cochin, the Bene Israel from the remote Konkan coast near Bombay, and the Baghdadi Jews, who migrated to Indian port cities and flourished under the British Raj. "Who Are the Jews of India?" is the first integrated, comprehensive work available on all three of India's Jewish communities. Using an interdisciplinary approach, Nathan Katz brings together methods and insights from religious studies, ritual studies, anthropology, history, linguistics, and folklore, as he discusses the strategies each community developed to maintain its Jewish identity. Based on extensive fieldwork throughout India, as well as close reading of historical documents, this study provides a striking new understanding of the Jewish Diaspora and of Hindu civilization as a whole.

Nathan Katz is Professor and Chair of Religious Studies at Florida International University, and the author of The Last Jews of Cochin: Jewish Identity in Hindu India (1993) and editor of Studies of Indian Jewish Identity (1995).

"Based on extensive fieldwork in India and a close reading of historical documents, this study provides a new understanding of the Jewish diaspora as well as insights into the Hindu society it is located in."--"India Abroad