The Life of Barsauma, Christian Asceticism, and Religious Conflict in Late Antique Palestine 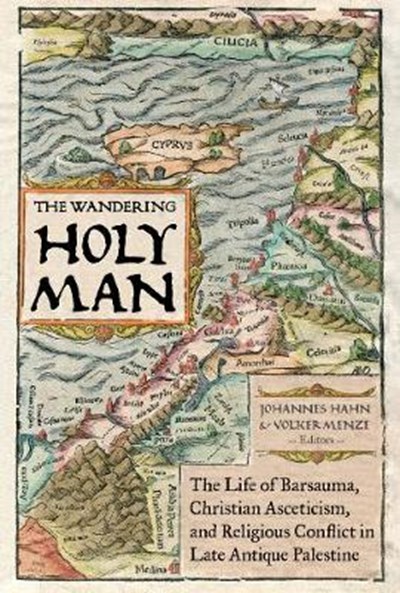 The Life of Barsauma, Christian Asceticism, and Religious Conflict in Late Antique Palestine

QTY
Add to Basket
Publisher: University of California Press
ISBN: 9780520304147
Number of Pages: 324
Published: 09/06/2020
Width: 15.2 cm
Height: 22.9 cm
Description Author Information Reviews
Barsauma was a fifth-century Syrian ascetic, archimandrite, and leader of monks, notorious for his extreme asceticism and violent anti-Jewish campaigns across the Holy Land. Although Barsauma was a powerful and revered figure in the Eastern church, modern scholarship has widely dismissed him as a thug of peripheral interest. Until now, only the most salacious bits of the Life of Barsauma-a fascinating collection of miracles that Barsauma undertook across the Near East-had been translated. This pioneering study includes the first full translation of the Life and a series of studies by scholars employing a range of methods to illuminate the text from different angles and contexts. This is the authoritative source on this influential figure in the history of the church and his life, travels, and relations with other religious groups.

Johannes Hahn is Professor of Ancient History at Munster University and author of Gewalt und religioeser Konflikt. He is editor of several volumes on religion, violence, and society in the later Roman Empire. Volker Menze is Associate Professor of Late Antique History at Central European University and author of Justinian and the Making of the Syrian Orthodox Church.