Early Christianity through the Life of One Family 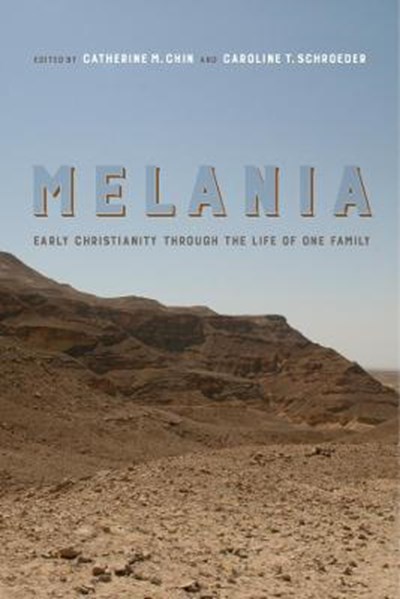 Early Christianity through the Life of One Family

QTY
Add to Basket
Publisher: University of California Press
ISBN: 9780520379213
Number of Pages: 344
Published: 27/10/2020
Width: 15.2 cm
Height: 22.9 cm
Description Author Information Reviews
Melania the Elder and her granddaughter Melania the Younger were major figures in early Christian history, using their wealth, status, and forceful personalities to shape the development of nearly every aspect of the religion we now know as Christianity. This volume examines their influence on late antique Christianity and provides an insightful portrait of their legacies in the modern world. Departing from the traditionally patriarchal view, Melania gives a poignant and sometimes surprising account of how the rise of Christian institutions in the Roman Empire shaped our understanding of women's roles in the larger world.