A Cultural Biography of Late Antiquity 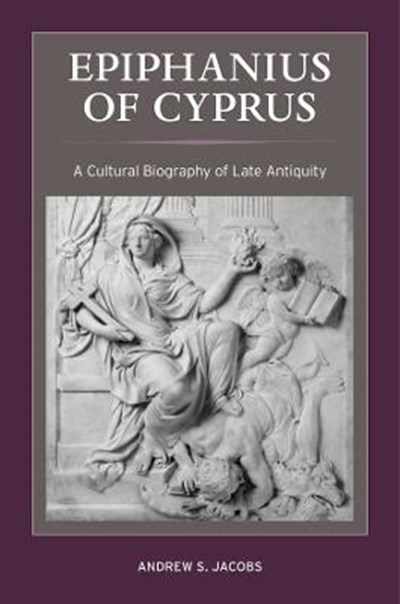 A Cultural Biography of Late Antiquity

QTY
Add to Basket
Publisher: University of California Press
ISBN: 9780520385702
Number of Pages: 350
Published: 28/09/2021
Width: 15.2 cm
Height: 22.9 cm
Description Author Information Reviews
Epiphanius, Bishop of Constantia on Cyprus from 367 to 403 CE, was incredibly influential in the last decades of the fourth century. Whereas his major surviving text-the Panarion, an encyclopedia of heresies-is studied for lost sources, Epiphanius himself is often dismissed as an anti-intellectual eccentric, a marginal figure of late antiquity. In this book, Andrew S. Jacobs moves Epiphanius from the margin back toward the center and proposes we view major cultural themes of late antiquity in a new light altogether. Through an examination of the key cultural concepts of celebrity, conversion, discipline, scripture, and salvation, Jacobs shifts our understanding of late antiquity from a transformational period open to new ideas and peoples toward a Christian Empire that posited a troubling, but ever-present, otherness at the center of its cultural production.

Andrew S. Jacobs is Senior Fellow at the Center for the Study of World Religions at Harvard Divinity School. He is the author of Remains of the Jews: The Holy Land and Christian Empire in Late Antiquity and Christ Circumcised: A Study in Early Christian History and Difference.