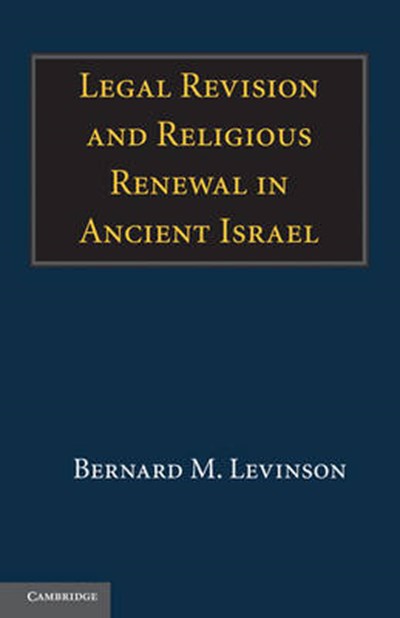 QTY
Add to Basket
Publisher: Cambridge University Press
ISBN: 9780521171915
Number of Pages: 234
Published: 16/08/2010
Width: 14 cm
Height: 21.6 cm
Description Author Information Reviews
This book examines the doctrine of transgenerational punishment found in the Decalogue - the idea that God punishes sinners vicariously, extending the punishment due them to three or four generations of their progeny. Although a 'God-given' law, the unfairness of punishing innocent people in this way was clearly recognized in ancient Israel. A series of inner-biblical and post-biblical responses to the rule demonstrates that later writers were able to criticize, reject, and replace this doctrine with the notion of individual retribution. Supporting further study, it includes a valuable bibliographical essay on the distinctive approach of inner-biblical exegesis, showing the contributions of European, Israeli, and North American scholars. This Cambridge release represents a major revision and expansion of the French edition, L'Hermeneutique de l'innovation: Canon et exegese dans l'Israel biblique, nearly doubling its length with extensive content and offering alternative perspectives on debates about canonicity, textual authority, and authorship.

Bernard M. Levinson holds the Berman Family Chair of Jewish Studies and Hebrew Bible at the University of Minnesota. He is author of Deuteronomy and the Hermeneutics of Legal Innovation (1997), which won the 1999 Salo W. Baron Award for Best First Book in Literature and Thought from the American Academy for Jewish Research. He is coeditor of four volumes, most recently The Pentateuch as Torah: New Models for Understanding Its Promulgation and Acceptance (2007), and the author of The Right Chorale: Studies in Biblical Law and Interpretation (2008). The interdisciplinary significance of his work has been recognized with appointments to both the Institute for Advanced Study (Princeton) and the Wissenschaftskolleg zu Berlin/Berlin Institute for Advanced Study.