Calvin and the Bible 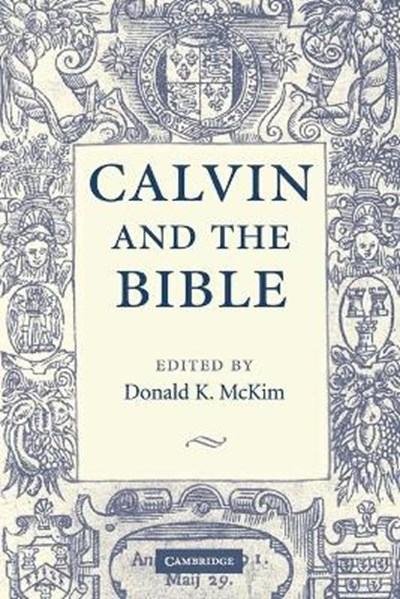 Calvin and the Bible

Publisher: Cambridge University Press
ISBN: 9780521547123
Number of Pages: 308
Published: 11/05/2006
Width: 15.2 cm
Height: 22.8 cm
Description Author Information Reviews
During the past several decades a growing number of scholars have come to appreciate the importance of studying John Calvin's interpretive work as a commentator on Scripture in addition to his better-known writings on theology. In this volume ten essays by scholars specializing in Calvin's exegetical methods examine the approaches and themes Calvin emphasized when he interpreted major portions of Scripture. These essays focus on Calvin's work in his biblical commentaries with appropriate cross-referencing to his other writings, including his sermons. A concluding essay synthesizes the main features of what has gone before to present an overall view of John Calvin as an interpreter and commentator on Holy Scripture. An appreciation of Calvin's exegetical labors and his work as a biblical commentator are now recognized as key elements in Calvin scholarship.

Donald K. McKim is Academic and Reference Editor for Westminster John Knox Press. He is author and editor of over twenty-five books including The Cambridge Companions to Martin Luther (2003) and John Calvin (2004).

'Recent research into the exegetical work of John Calvin has brought new insights in his theology and personality. What so far was lacking was a book that gave an oversight of Calvin's work as commentator of Scripture, and in which also these new insights were integrated. Donald McKim has in this book brought together 13 Calvin experts who supply just this overview.' Archive for Reformation History