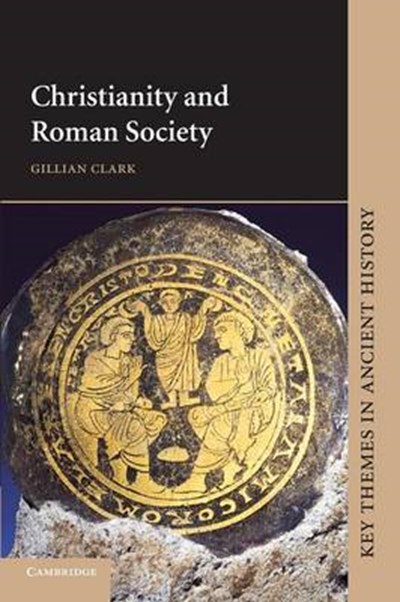 QTY
Add to Basket
Publisher: Cambridge University Press
ISBN: 9780521633864
Published: 13/12/2004
Description Author Information Reviews
Early Christianity in the context of Roman society raises important questions for historians, sociologists of religion and theologians alike. This work explores the differing perspectives arising from a changing social and academic culture. Key issues concerning early Christianity are addressed, such as how early Christian accounts of pagans, Jews and heretics can be challenged and the degree to which Christian groups offered support to their members and to those in need. The work examines how non-Christians reacted to the spectacle of martyrdom and to Christian reverence for relics. Questions are also raised about why some Christians encouraged others to abandon wealth, status and gender-roles for extreme ascetic lifestyles and about whether Christian preachers trained in classical culture offered moral education to all or only to the social elite. The interdisciplinary and thematic approach offers the student of early Christianity a comprehensive treatment of its role and influence in Roman society.

Gillian Clark is Professor of Ancient History at the University of Bristol. She has written extensively on Christianity and classical culture and her previous publications include Augustine: Confessions Book I-IV (Cambridge University Press, 1995).

'This is a short book which covers a mass of material in an accessible but thought-provoking way... excellent introductory book.' The Times Literary Supplement 'This book should prove a fabulous resource for courses on the early church or the Roman Empire, from sixth form level through to taught Masters. Not until I read the book did I realise how much we needed it, and not for the first time, Clark demonstrates her enviable ability to write an accessible survey book which will hold and stimulate students and teachers alike. This is a terrific book. It is even published in inexpensive paperback - libraries and teachers will want it, and so will many students.' JACT '... this is a well-conceived and capably-executed book that will serve its intended readers well.' Journal of Roman Studies