Can God Have It Both Ways? 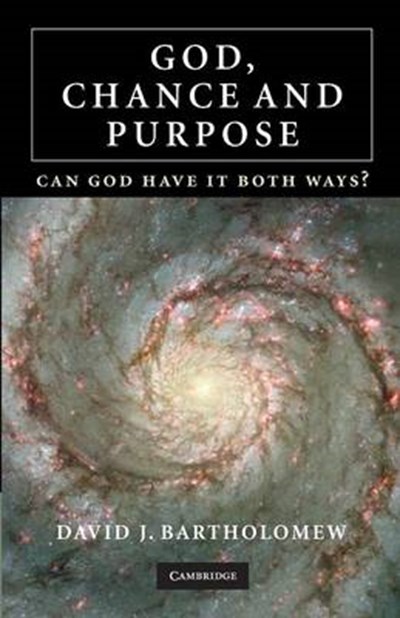 Can God Have It Both Ways?

QTY
Add to Basket
Publisher: Cambridge University Press
ISBN: 9780521707084
Published: 21/02/2008
Description Author Information Reviews
Scientific accounts of existence give chance a central role. At the smallest level, quantum theory involves uncertainty and evolution is driven by chance and necessity. These ideas do not fit easily with theology in which chance has been seen as the enemy of purpose. One option is to argue, as proponents of Intelligent Design do, that chance is not real and can be replaced by the work of a Designer. Others adhere to a deterministic theology in which God is in total control. Neither of these views, it is argued, does justice to the complexity of nature or the greatness of God. The thesis of this book is that chance is neither unreal nor non-existent but an integral part of God's creation. This view is expounded, illustrated and defended by drawing on the resources of probability theory and numerous examples from the natural and social worlds.

David J. Bartholomew is Emeritus Professor of Statistics at the London School of Economics and Political Science. His numerous publications include Measuring Intelligence: Facts and Fallacies (2004).

'... provides theologians with important and necessary raw materials to be carefully used within their own areas of expertise.' European Society for the Study of Science and Theology 'Bartholomew, an Emeritus Professor of Statistics, presents a complex story line with exemplary clarity, arguing both against those who maintain that the likelihood of life, let alone humans, appearing by chance is so miniscule that there must be an intelligent designer, and against those who assume God must have determined every detail of His creation.' Theological Book Review '... an insightful and helpful aid.' Peter H. Van Ness, Yale University School of Medicine