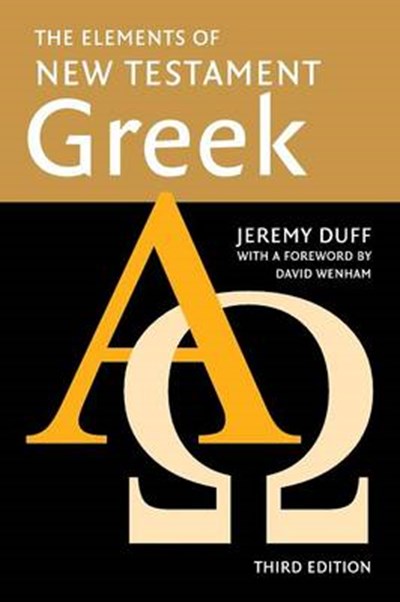 QTY
Add to Basket
Publisher: Cambridge University Press
ISBN: 9780521755511
Number of Pages: 356
Published: 14/04/2005
Width: 15.3 cm
Height: 22.7 cm
Description Author Information Reviews
Since 1914 Cambridge has published The Elements of New Testament Greek, a best-selling textbook for scholars and students of the Bible. The original book by Nunn was replaced and succeeded in 1965 by J. W. Wenham's book of the same title; now Jeremy Duff has produced a new book to continue this long-established tradition into the twenty-first century. Learning Greek is a journey of many steps. In this book each of these steps is explained clearly, and reviewed using questions and exercises. Lessons are ordered so the most important aspects of Greek are learnt first and the vocabulary consists of the most commonly occurring words in the New Testament. Hundreds of examples cover every book of the New Testament and there is a New Testament passage to translate in almost every chapter. An audio CD containing vocabulary lists, reading passages and paradigms is also available to accompany this book. Free software and teaching resources are also available at the book's website.

'Duff's book is an outstanding example of bringing forth treasure both old and new. Undoubtedly this will become the first choice textbook for those who are really serious about teaching Greek. This is a timely and much needed resource for those who teach biblical Greek.' Expository Times 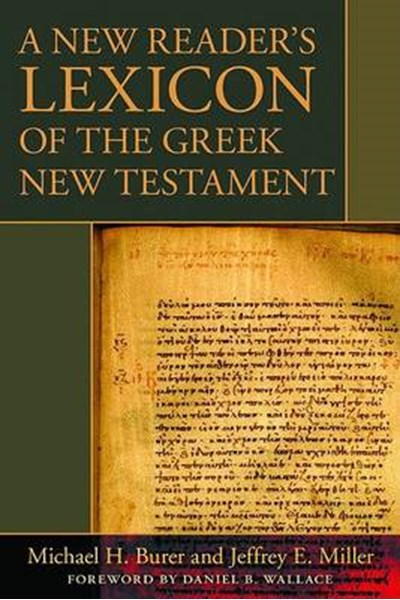 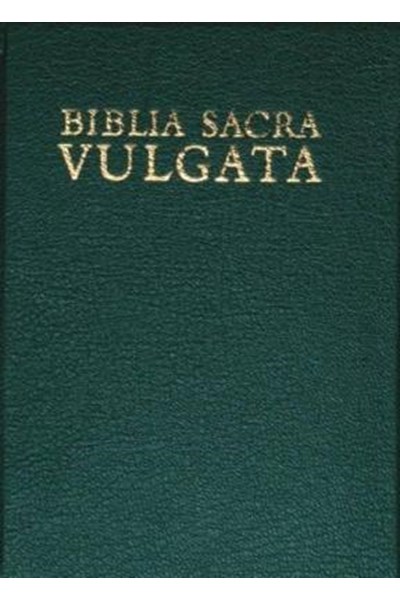 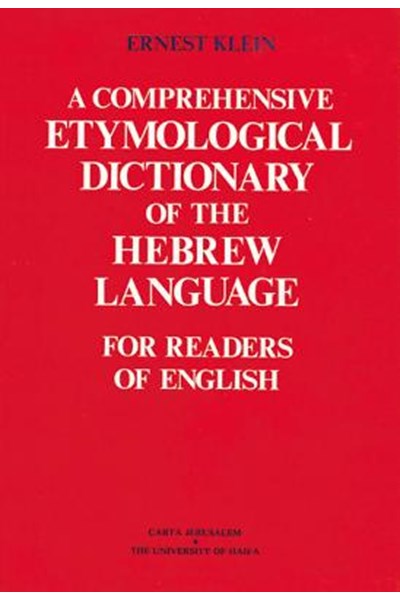 Comprehensive Etymological Dictionary of the Hebrew Language for Readers of English

A Basic Introduction to Biblical Hebrew 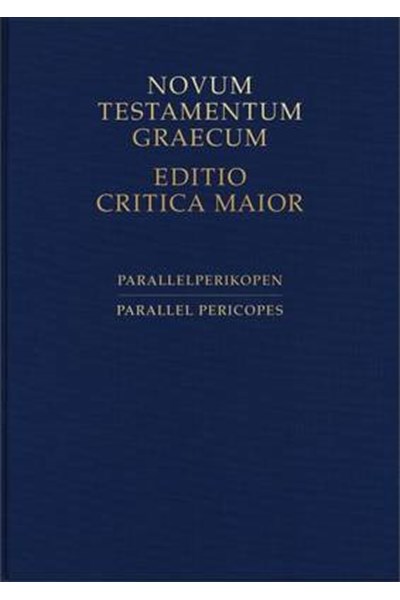 Parallel Pericopes of the Synoptic Gospels 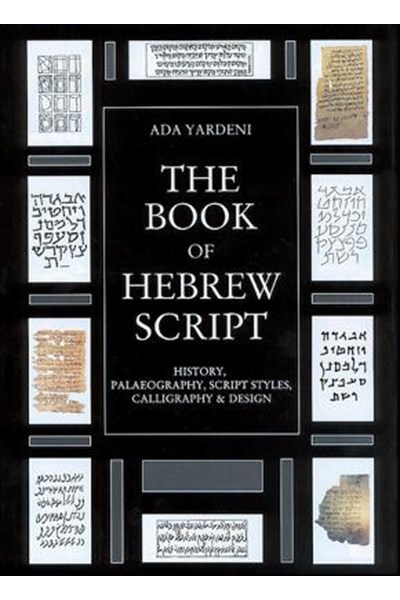 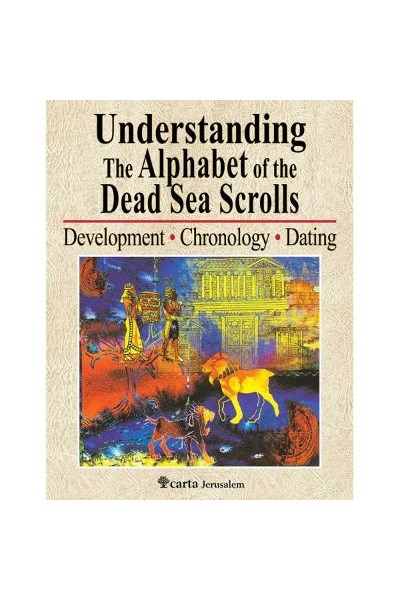 Understanding the Alphabet of the Dead Sea Scrolls 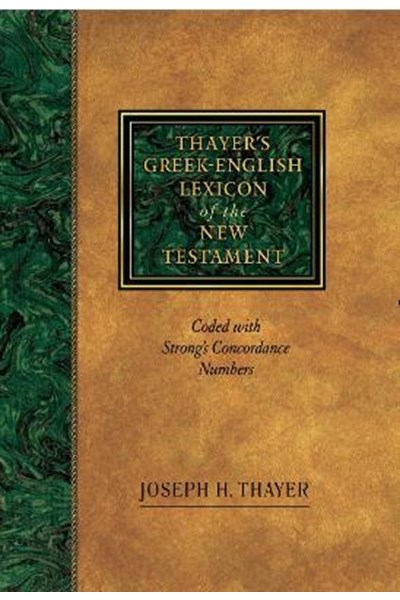 Greek-English Lexicon of the New Testament 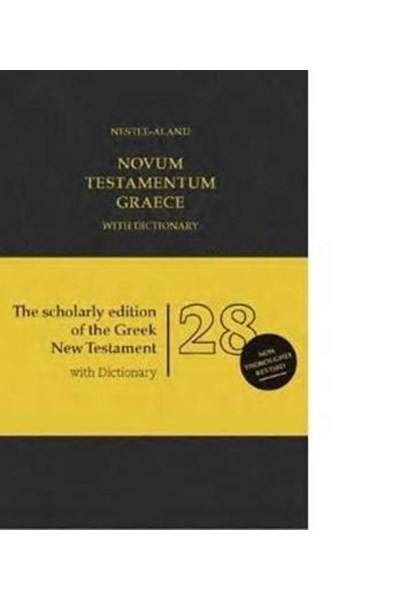 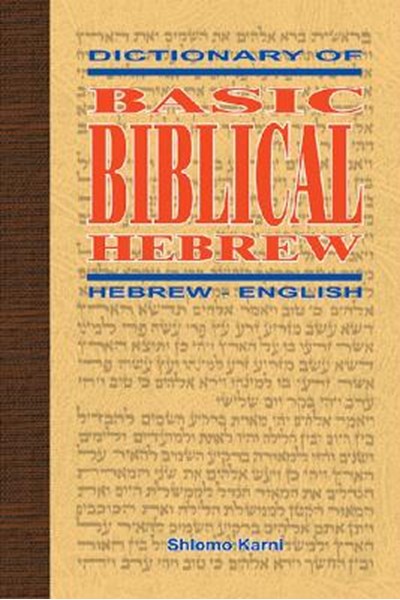 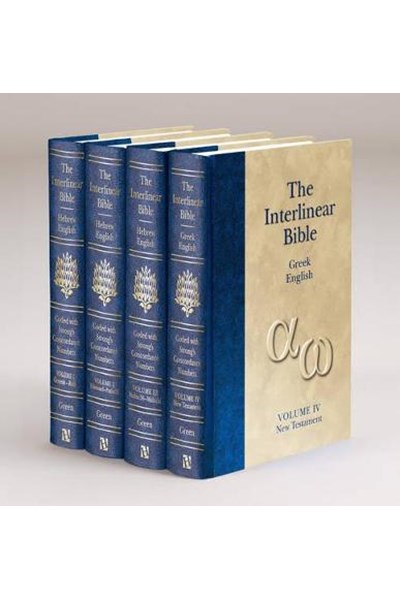