His Life and Legacy in their Roman Context 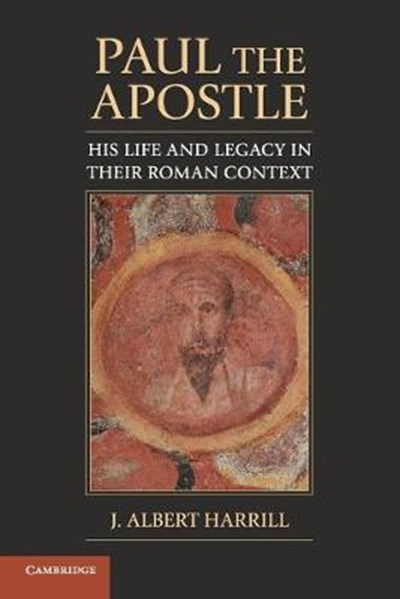 His Life and Legacy in their Roman Context

QTY
Add to Basket
Publisher: Cambridge University Press
ISBN: 9780521757805
Number of Pages: 224
Published: 28/09/2012
Width: 15.2 cm
Height: 22.6 cm
Description Author Information Reviews
This book is a controversial new biography of the apostle Paul that argues for his inclusion in the pantheon of key figures of classical antiquity, along with the likes of Socrates, Alexander the Great, Cleopatra and Augustus. It first provides a critical reassessment of the apostle's life in its historical context that focuses on Paul's discourse of authority, which was both representative of its Roman context and provocative to his rivals within Roman society. It then considers the legend that developed around Paul as the history of his life was elaborated and embellished by later interpreters, creating legends that characterized the apostle variously as a model citizen, an imperial hero, a sexual role model, an object of derision and someone to quote from. It is precisely this rewriting of Paul's history into legend that makes the apostle a key transformative figure of classical antiquity.

J. Albert Harrill is Professor of Classics at Ohio State University. A New Testament scholar, he is the author of Slaves in the New Testament: Literary, Social, and Moral Dimensions (2006) and The Manumission of Slaves in Early Christianity (1995). He has contributed to numerous reference works on the Bible and Christianity, and his articles have appeared in such journals as New Testament Studies, the Journal of Biblical Literature, Studia Patristica, and Religion and American Culture.

Advance Praise: "This entertaining and informative book is an ideal text for introducing Paul and his letters to undergraduates. It not only introduces the historical Paul but also gives a representative impression of the rich and varied history of the reception of his person and letters. It will attract and inform advanced students, faculty, and the general reader." - Adela Yarbro Collins, Yale University Divinity School "In this innovative and critical biography of Paul and his legacy, Harrill cuts through the romanticism, ideology, and just plain bad historiography that plague so many publications on the famous apostle. Though written for a broad, general audience, there is much here that will also be of interest to scholars." - Dale B. Martin, Yale University "Learned and lively, Bert Harrill's Paul the Apostle reminds us that Paul was not only a Jew, but that he was also a Roman. As with Ioudaismos, so also with Romanitas: Paul functioned within, not against, Roman culture. And his complex identity became only more so as it was refracted through his multiple literary afterlives. Sorting scrupulously between primary and secondary traditions, thinking historiographically as well as historically, Harrill offers a refreshed portrait both of the apostle and of the later communities that looked to him. This is a graceful and thought-provoking essay." - Paula Fredriksen, The Hebrew University, Jerusalem "...well-researched and well-written monograph...this volume is quite successful as an introduction to Paul.." -Choice 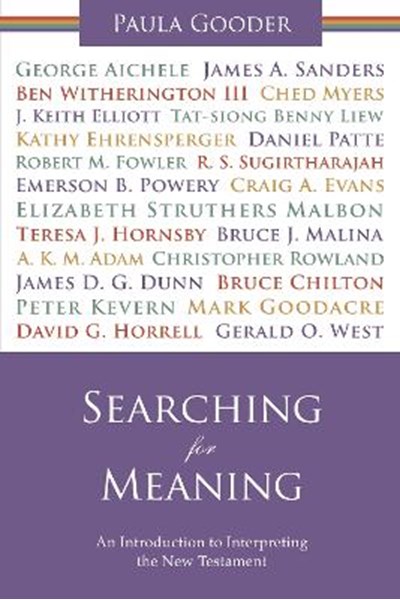 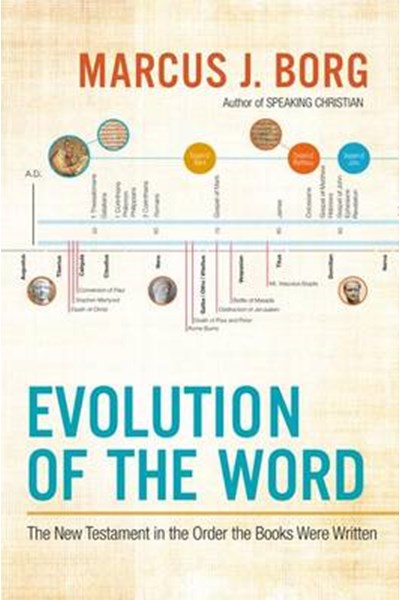 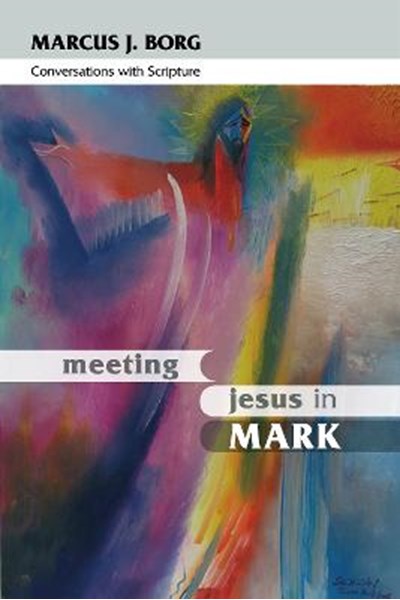 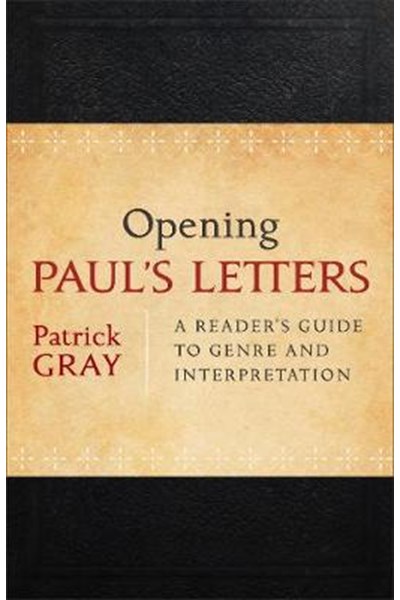 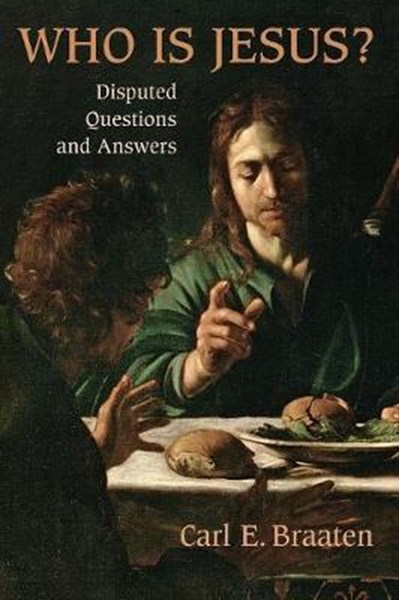 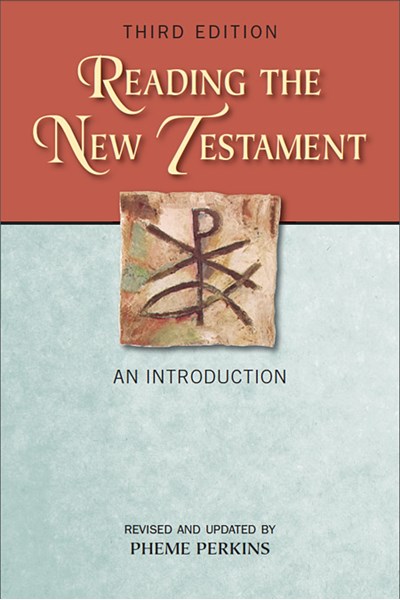 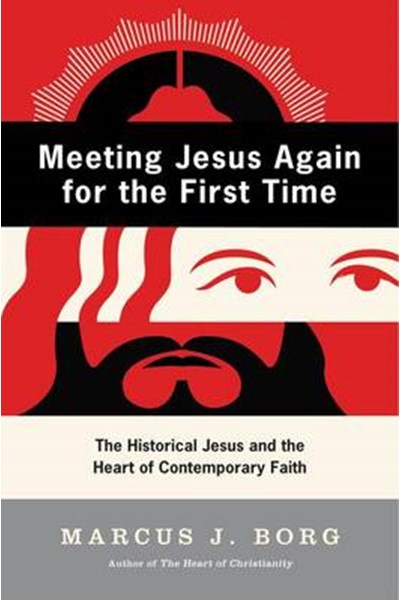 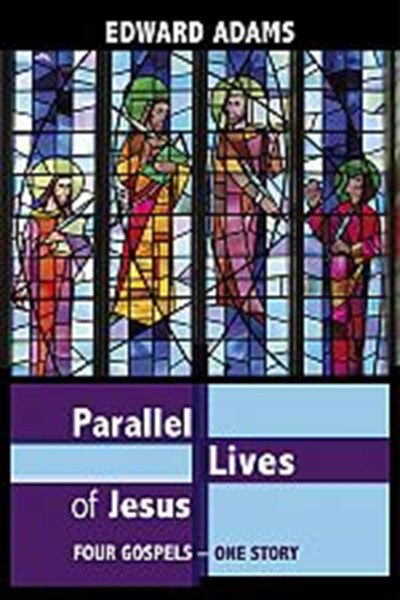 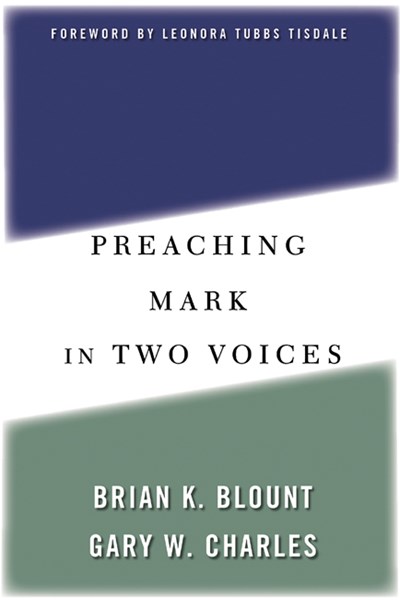 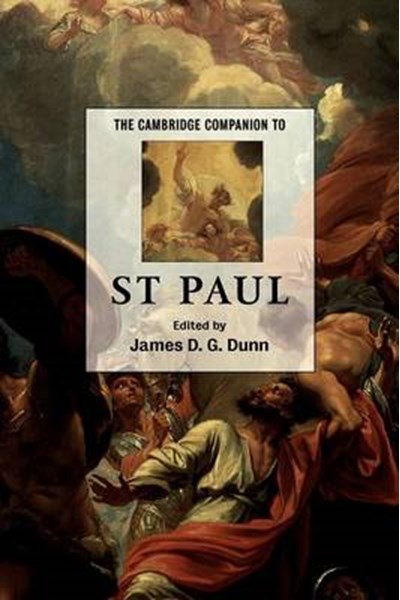