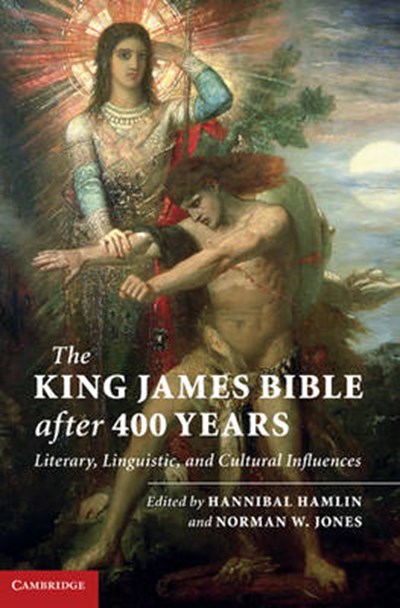 eBook FAQ
Add to Basket
Publisher: Cambridge University Press
ISBN: 9780521768276
Number of Pages: 378
Published: 02/12/2010
Width: 16 cm
Height: 23.5 cm
Description Author Information Reviews
2011 marked the 400th anniversary of the King James version of the Bible. No other book has been as vital to the development of English writing or indeed to the English language itself. This major collection of essays is the most complete one-volume exploration of the King James Bible and its influence to date. The chapters are written by leading scholars from a range of disciplines, who examine the creation of the King James Bible as a work of translation and as a linguistic and literary accomplishment. They consider how it differed from the Bible versions which preceded it, and assess its broad cultural impact and precise literary influence over the centuries of writing which followed, in English and American literature, until today. The story will fascinate readers who approach the King James Bible from the perspectives of literary, linguistic, religious or cultural history.

'A distinguished list of contributors provide an absorbing authoritative account of the reception of the 1611 Bible and its continuing effect on modern literature.' Frank Kermode 'This is a superb collection of essays, at once an essential introduction to crucial aspects of the King James version and a magnificent spur to further thought.' David Norton, Victoria University of Wellington 'The history of the KJB after it escaped King James's England and Scotland is exhilaratingly explored by the essayists captained by Hannibal Hamlin and Norman Jones, who scrutinise it severally from linguistic, historical and literary perspectives.' Diarmaid MacCulloch, London Review of Books 'An outstanding collection of new essays.' BBC History Magazine '... a meticulous, scholarly treatment of [the King James Bible's] cultural resonance ...' Observer 'Impressive ... Edited collections are infamously chaotic ... This one is comprehensive, coherent and a credit to Hamlin and Jones. It looks at the details but allows many broader themes to emerge.' Catholic Herald '[A] rewarding collection of essays ... Readers can expect to make countless gains in their knowledge and understanding of the KJB.' Around the Globe