On Time, Punctuality, and Discipline in Early Modern Calvinism 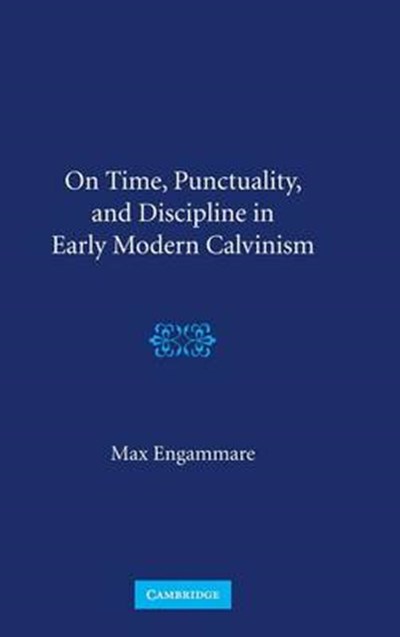 On Time, Punctuality, and Discipline in Early Modern Calvinism

QTY
Add to Basket
Publisher: Cambridge University Press
ISBN: 9780521769976
Number of Pages: 288
Published: 23/11/2009
Width: 15 cm
Height: 22.4 cm
Description Author Information Reviews
In On Time, Punctuality and Discipline in Early Modern Calvinism, Max Engammare explores how the sixteenth-century Protestant reformers of Geneva, France, London, and Bern internalized a new concept of time. Applying a moral and spiritual code to the course of the day, they regulated their relationship with time, which was, in essence, a new relationship with God. As Calvin constantly reminded his followers, God watches his faithful every minute. Come Judgement Day, the faithful in turn will have to account for each minute. Engammare argues that the inhabitants of Calvin's Geneva invented the new habit of being on time, a practice unknown in antiquity. It was also fundamentally different from notions of time in the monastic world of the medieval period and unknown to contemporaries such as Erasmus, Vives, the early Jesuits, Rabelais, Ronsard, or Montaigne. Engammare shows that punctuality did not proceed from technical innovation. Rather, punctuality was above all a spiritual, social, and disciplinary virtue.

Max Engammare is a scholar of the Reformation and General Director of Editions Droz in Geneva. He is the author and editor of ten books, including an edition of the sermons of John Calvin and, with Nicole Gueunier, Sebastien Castellion, Les livres de Salomon.