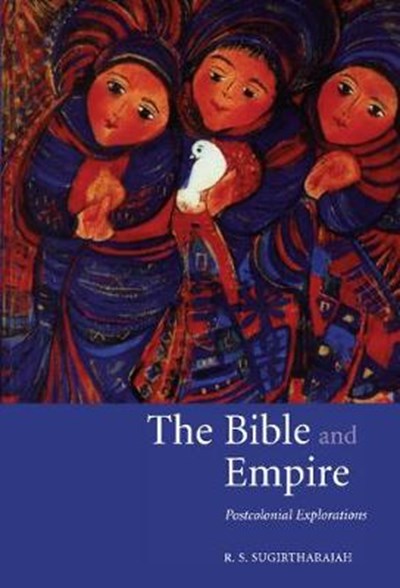 QTY
Add to Basket
Publisher: Cambridge University Press
ISBN: 9780521824934
Published: 16/06/2005
Description Author Information Reviews
At a time of renewed interest in Empire, this stimulating volume explores the complex relationship between the Bible and the colonial enterprise, and examines some overlooked aspects of this relationship. These include unconventional retellings of the gospel story of Jesus by Thomas Jefferson and Raja Rammohun Roy; the fate of biblical texts when marshalled by Victorian preachers to strengthen British imperial intentions after the India uprising of 1857; the cultural-political use of the Christian Old Testament, first by the invaders to attack temple practices and rituals, then by the invaded to endorse the temple heritage scorned by missionaries; the dissident hermeneutics of James Long and William Colenso confronting and compromising with colonial ambitions; and finally the subtly seditious deployment of biblical citations in two colonial novels. This innovative book offers both practical and theoretical insights and provides compelling evidence of the continuing importance of postcolonial discourse for biblical studies.

R. S. Sugirtharajah is Professor of Biblical Hermeneutics at the University of Birmingham. His publications include Postcolonial Criticism and Biblical Interpretation (2002) and The Bible and the Third World (2001).

'R. S. Sugirtharajah, who is Professor of Biblical Hermeneutics at the University of Birmingham, has brought together interesting essays on the relationship between the Bible and the colonial experience. He is strategically adept in his reading, offering in-depth comparisons between four pairs of figures.' Church Times '... I recommend this book to those who seek examples of what it might look like to analyze readings of the Bible in ways that attend to the imperial, colonial, and postcolonial contexts in which they have been produced.' Reviews in Religion and Theology 'There is rich material here for both theologians and historians.' Theology