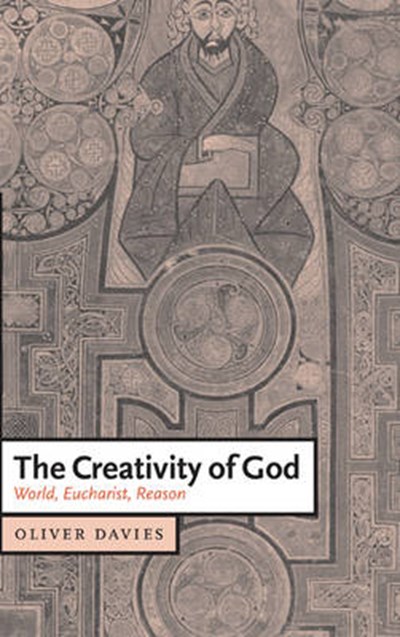 QTY
Add to Basket
Publisher: Cambridge University Press
ISBN: 9780521831178
Published: 05/08/2004
Description Author Information Reviews
We have, as a theological community, generally lost a language in which to speak of the created-ness of the world. As a consequence, our discourses of reason cannot bridge the way we know God and the way we know the world. Therefore, argues Oliver Davies, a primary task of contemporary theology is the regeneration of a Christian account of the world as sacramental, leading to the formation of a Christian conception of reason and a new Christocentric understanding of the real. Both the Johannine tradition of creation through the Word and a Eucharistic semiotics of Christ as the embodied, sacrificial and creative speech of God serve the project of a repairal of Christian cosmology. The world itself is viewed as a creative text authored by God, of which we as interpreters are an integral part. This is a wide-ranging and convincing book that makes an important contribution to modern theology.

Oliver Davies is Reader in Philosophical Theology at the University of Wales, Lampeter. He is also a visiting fellow at the Centre for the Study of Christianity and Culture at Regent's Park College, University of Oxford. He is the author of Silence and the Word (2002) and has co-edited, with Denys Turner, A Theology of Compassion (2001).

"Davies produces a work that is at once radical and very traditional for a Western theology--one that is well worth reading." James W. Farwell, The General Theological Seminary