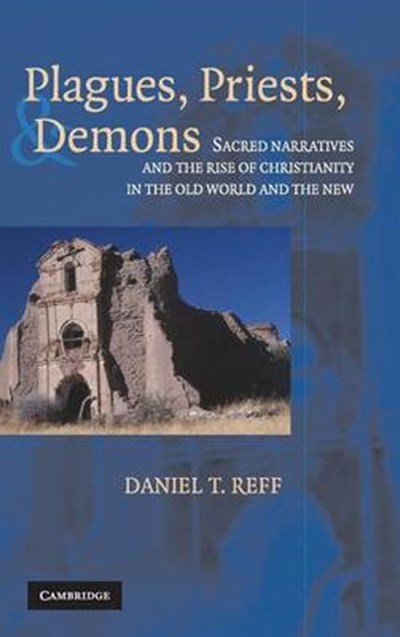 QTY
Add to Basket
Publisher: Cambridge University Press
ISBN: 9780521840781
Number of Pages: 306
Published: 06/12/2004
Width: 15.2 cm
Height: 22.9 cm
Description Author Information Reviews
Drawing on anthropology, religious studies, history, and literary theory, Plagues, Priests, and Demons explores significant parallels in the rise of Christianity in the late Roman empire and colonial Mexico. Evidence shows that new forms of infectious disease devastated the late Roman empire and Indian America, respectively, contributing to pagan and Indian interest in Christianity. Christian clerics and monks in early medieval Europe, and later Jesuit missionaries in colonial Mexico, introduced new beliefs and practices as well as accommodated indigenous religions, especially through the cult of the saints. The book is simultaneously a comparative study of early Christian and later Spanish missionary texts. Similarities in the two literatures are attributed to similar cultural-historical forces that governed the 'rise of Christianity' in Europe and the Americas.

Daniel T. Reff is Associate Professor in the Department of Comparative Studies at Ohio State University. He is an anthropologist and enthnohistorian who has done research in northern Mexico, the American Southwest, Spaink and Portugal. He is the author of several articles on colonial Mexico in such journals as American Anthropologist, American Antiquity, and Ethnohistory. He is the author of Disease, Depopulation, and Culture Change in Northwestern New Spain, 1518-1764 (1991). He has been a resident scholar at the School of American Research and is the recipient of major research grants as well as a University Fellowship from the National Endowment for the Humanities.