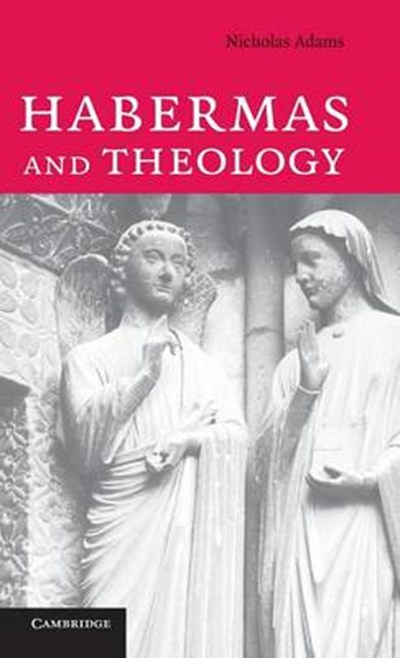 eBook FAQ
Add to Basket
Publisher: Cambridge University Press
ISBN: 9780521862660
Published: 18/05/2006
Description Author Information Reviews
How can the world's religious traditions debate within the public sphere? In this book, Nicholas Adams shows the importance of Habermas' approaches to this question. The full range of Habermas' work is considered, with detailed commentary on the more difficult texts. Adams energetically rebuts some of Habermas' arguments, particularly those which postulate the irrationality or stability of religious thought. Members of different religious traditions need to understand their own ethical positions as part of a process of development involving ongoing disagreements, rather than a stable unchanging morality. Public debate additionally requires learning each other's patterns of disagreement. Adams argues that rather than suspending their deep reasoning to facilitate debate, as Habermas suggests, religious traditions must make their reasoning public, and that 'scriptural reasoning' is a possible model for this. Habermas overestimates the stability of religious traditions. This book offers a more realistic assessment of the difficulties and opportunities they face.

Nicholas Adams is Senior Lecturer in Theology and Ethics at the University of Edinburgh. He is the author of Eclipse of Grace: Divine and Human Action in Hegel (2013).

'This clear, cogent, well-documented book has a value beyond providing a judicious assessment of the strengths and weaknesses in the thought of a major contemporary philosopher.' The Heythrap Journal 'This study is a welcome theological appreciation and critique of the work of the influential German philosopher Jurgen Habermas examining his 'communicative action' and 'discourse ethics' theories. It also addresses the narratives of intellectual and social history ofthe West which underwrite these ideas.' European Journal of Theology '...this is a book that critical theologians, post-liberal theologians, and philosophers of religion will find both clarifying and provocative.' Scott T Kline, St. Jerome's University in the University of Waterloo, Canada