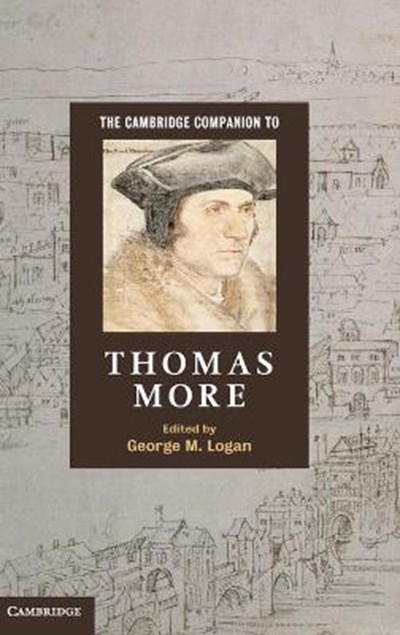 eBook FAQ
Add to Basket
Publisher: Cambridge University Press
ISBN: 9780521888622
Number of Pages: 330
Published: 27/01/2011
Width: 15.6 cm
Height: 23.5 cm
Description Author Information Reviews
This Companion offers a comprehensive introduction to the life and work of a major figure of the modern world. Combining breadth of coverage with depth, the book opens with essays on More's family, early life and education, his literary humanism, virtuoso rhetoric, illustrious public career and ferocious opposition to emergent Protestantism, and his fall from power, incarceration, trial and execution. These chapters are followed by in-depth studies of five of More's major works - Utopia, The History of King Richard the Third, A Dialogue Concerning Heresies, A Dialogue of Comfort against Tribulation and De Tristitia Christi - and a final essay on the varied responses to the man and his writings in his own and subsequent centuries. The volume provides an accessible overview of this fascinating figure to students and other interested readers, whilst also presenting, and in many areas extending, the most important modern scholarship on him.

George M. Logan is the James Cappon Professor of English (Emeritus) at Queen's University, Canada, and a Senior Fellow of Massey College in the University of Toronto. A leading More scholar, he is the author of an influential book on Utopia, principal editor of the Cambridge edition of that work and editor of More's History of King Richard the Third, as well as senior editor of the sixteenth-century section of the distinguished Norton Anthology of English Literature.