Tolerance and Intolerance in the European Reformation 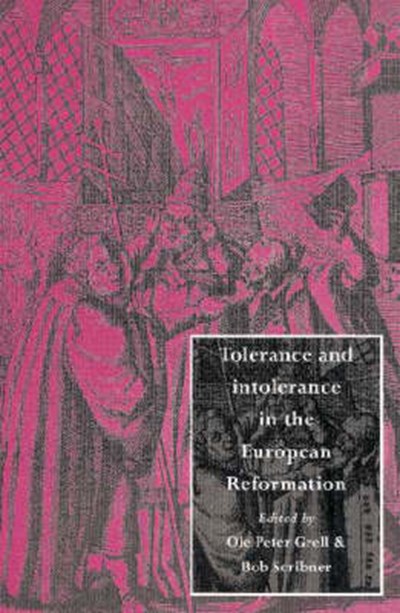 Tolerance and Intolerance in the European Reformation

QTY
Add to Basket
Publisher: Cambridge University Press
ISBN: 9780521894128
Number of Pages: 308
Published: 20/06/2002
Width: 15.3 cm
Height: 22.9 cm
Description Author Information Reviews
This volume offers a re-interpretation of the role of tolerance and intolerance in the European Reformation. It questions the traditional notion of a progressive development towards greater religious toleration from the beginning of the sixteenth century onwards. Instead, it places incidents of religious tolerance and intolerance in their specific social and political contexts. Fifteen leading scholars offer a comprehensive interpretation of this subject, covering all the regions of Europe that were directly affected by the Reformation in the crucial period between 1500, when northern humanism had begun to make an impact, and 1648, the end of the Thirty Years War. In this way, Tolerance and Intolerance in the European Reformation provides a dramatically different view of how religious toleration and conflict developed in early modern Europe.

'Sophisticated in its approaches and detailed in its presentation, this book will contribute significantly to the study of the Reformation.' David Parnham, Journal of Religious History