The Biblical City and Other Imagined Spaces 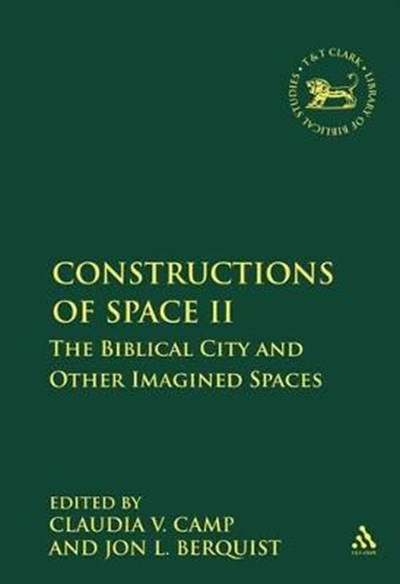 The Biblical City and Other Imagined Spaces

QTY
Add to Basket
Publisher: Bloomsbury Publishing PLC
ISBN: 9780567027085
Number of Pages: 176
Published: 15/12/2008
Description Author Information Reviews
The Constructions of Ancient Space Seminar ran as a joint project of the AAR and SBL from 2000-2005, the only cross-society venture of its time. For the first time in the development of biblical studies, participants in the seminar attempted to foreground and critically analyze space with the same theoretical nuance that biblical scholars have traditionally devoted to history. This volume, first, collects five papers focused on biblical cities, and especially Jerusalem. The female personification of Zion allows for, among other things, a specifically feminist slant on spatiality theory. Whereas these essays begin with cities as material realities, the second part of the volume offers two essays that begin with the imagined spaces of apocalyptic literature, though these two are shown to have deep connection to actual lived space. The final essay moves outside the biblical canon to examine real and imagined space in Pure Land Buddhism.