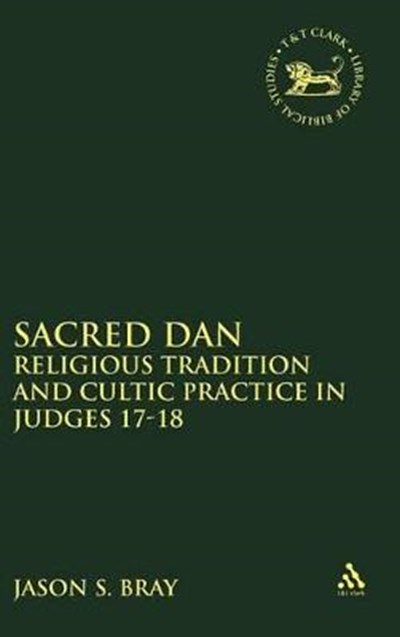 QTY
Add to Basket
Publisher: Bloomsbury Publishing PLC
ISBN: 9780567027122
Number of Pages: 182
Published: 20/07/2006
Description Author Information Reviews
An introduction reviews previous scholarship, and concludes that the cultic aspects of Judges 17-18 have not been examined in any depth. It then goes on to deal with the historical and redactional issues which previous scholars have found interesting. The issues of provenance and dating are then examined with the conclusion that the text was written down in the immediate aftermath of the Assyrian conquest of Dan in an attempt to preserve its sacred traditions. The text therefore reflects the self-understanding of the priests of Dan in the period immediately prior to its fall. The text of Judges 17-18 is then subjected to a rhetorical critical examination, followed by a more traditional form critical study. The next section is a comparison of similar cultic foundation stories from other cultures. Three major chapters examine the three major cultic issues raised by the text itself: images, priests and divination. Each chapter draws on evidence from the Hebrew Bible and its environment in an attempt to clarify the nature of the cult of Dan. Broadly, each chapter concludes that although there were some features peculiar to the cult reflected by Dan, in general, the Danite cult was not greatly different from that of its neighbours. A final chapter deals with what the text says about the tribe of Levi, with the conclusion that according to Judges 17-18, there was once a secular tribe of Levi. The conclusion draws a brief picture of cultic life in Dan in its final years.

The Revd Dr Jason S. Bray is a training officer in the Diocese of Monmouth, Old Testament Tutor on the South Wales Ordination Course, and a regular reviewer of books on Hebrew religion for the Journal of Theological Studies.