An Introduction to the New Testament 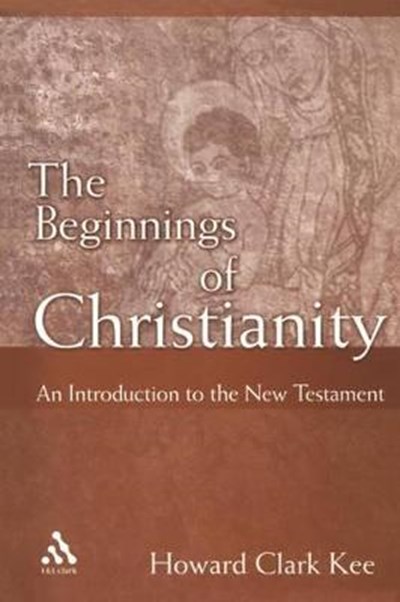 An Introduction to the New Testament

QTY
Add to Basket
Publisher: Bloomsbury Publishing PLC
ISBN: 9780567027412
Number of Pages: 512
Published: 01/01/2006
Width: 15.2 cm
Height: 22.9 cm
Description Author Information Reviews
To understand the historical beginnings of Christianity, one requires not only to examine the documents that the movement produced, but also to scrutinize other evidence - historical, literary, and archaeological - that can illumine the socio-cultural context in which Christianity began and how it responded to the influences that derived from that setting. This involves not only analysis of the readily accessible content of the relevant literary evidence, but also attention to the world-views and assumptions about reality that are inherent in these documents and other phenomena that have survived from this period. Attention to the roles of leadership and the modes of formation of social identity in Judaism and the continuing influence of these developments as Christianity began to take shape is important for historical analysis. Distinguished New Testament scholar Kee performs such readings of the texts and communities in this dazzling study of early Christian origins. In methodological terms, the historical study of Christian Origins in all its diversity must involve three different modes of analysis: epistemological, sociological, and eschatological. The first concerns the way in which knowledge and communication of it were perceived. The second seeks to discern the way in which the community or tradition preserving and conveying this information defined its group identity and its shared values and aims. The third focuses on the way in which the group understood and affirmed its ultimate destiny and that of its members in the purpose of God. These factors are interrelated, and features of one mode of perception strongly influence details of the others, but it is useful to consider each of them in its own category in order to discern with greater precision the specific historical features of the spectrum of facets which appear in the evidence that has survived concerning the origins of Christianity.

Howard Clark Kee is Professor of Religion Emeritus of Graduate Studies and Religion at Boston University and is now Visiting Scholar at the University of Pennsylvania. He is author of several acclaimed books including Understanding the New Testament, The Cambridge Companion to the Bible, Miracles in the Early Christian World, and Jesus in History.

"His overall list of literature relating to the development of early Christianity is comprehensive and occasionally surprising." A. Leslie Milton, The Expository Times, April 2007--Sanford Lakoff "Expository Times "