The Origin and Future of a Biblical Doctrine 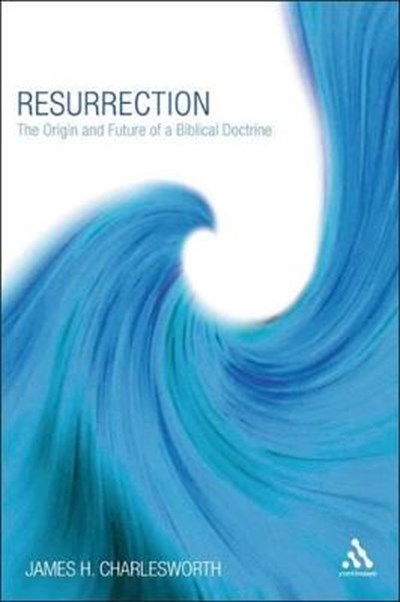 The Origin and Future of a Biblical Doctrine

QTY
Add to Basket
Publisher: Bloomsbury Publishing PLC
ISBN: 9780567027481
Published: 01/12/2008
Description Author Information Reviews
Resurrection is the central feature of the New Testament gospels and lies at the center of many of Paul's letters as well. In addition, the doctrine of the resurrection lies at the core of the Christian church's faith. The essays in this stunning collection explore the idea of resurrection as the idea appears not only in the New Testament texts but also in the Dead Sea Scrolls, the pseudepigraphal Testaments of the Twelve Patriarchs, and in contemporary theology. Charlesworth asks where the concept of resurrection appears and the ways we know it, and he also examines the concept of resurrection in the Dead Sea Scrolls and the New Testament. Casey Elledge explores the earliest evidence we have for a notion of a resurrection of the dead and investigates the hope for Israel in Judaism and Christianity found in the Testaments. Crenshaw looks at the Hebrew Bible's ideas of resurrection, and Hendrikus Boers examines the meaning of Christ's resurrections in Paul's writings. W. Waite Willis explores a theology of resurrection.

James H. Charlesworth is George L. Collord Professor of New Testament Language and Literature at Princeton Theological Seminary and director of the seminary's Dead Sea Scrolls Project. He is the author of The Beloved Disciple (Trinity) and co-editor of the Trinity Press Faith and Scholarship Colloquies (FSC) Series.

"Five outstanding biblical scholars and theologians make in his book a case for their faith in resurrection giving an instructive and critical representation of its historical origin in Judaism and discussing its credibility in our modern world. They respect honestly other positions. Even if the reader will not agree with their balanced arguments and their personal conclusions the book is so well written that it will create respect for their position. It is a very useful book for the exegetical and the systematic discussion of this central topic of Christian faith." Gerd Theissen, Professor for New Testament Theology, Heidelberg, Germany"