Augustine, Luther and Barth on 'homo incurvatus in se' 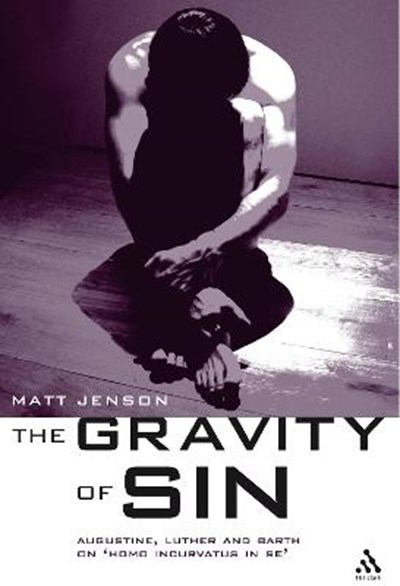 Augustine, Luther and Barth on 'homo incurvatus in se'

QTY
Add to Basket
Publisher: Bloomsbury Publishing PLC
ISBN: 9780567031389
Number of Pages: 224
Published: 08/02/2007
Width: 15.6 cm
Height: 23.4 cm
Description Author Information Reviews
This book looks at the influential metaphor of describing sin as 'homo incurvatus in se' (humanity being curved in on oneself) from its origins in Augustine to Luther, Barth and Feminist theology. Matt Jenson argues that the image of being 'curved in on oneself' is the best paradigm for understanding sin relationally, that it has sufficient explanatory breadth and depth to be of service to contemporary Christian theology. He looks to Augustine as the Christian source for this image in his various references to humanity's turn to itself, though the threads of a relational account of sin are not drawn together with any systematic consequence until Martin Luther's description of 'homo incurvatus in se' in his commentary on "Romans". Luther radicalizes Augustine's conception by applying this relational view of sin to the totus homo and by emphasizing its appearance, above all, in homo religiosus. The Western tradition of sin understood paradigmatically as pride has been recently called into question by feminist theologians. Daphne Hampson's critique of Luther on this front is considered and critiqued. Though she is right to call attention to the insufficiency of his and Augustine's myopic focus on pride, the question remains whether 'incurvatus in se' can operate paradigmatically as an umbrella concept covering a far wider range of sins. Karl Barth's extension of 'incurvatus in se' to apply more broadly to pride, sloth and falsehood suggests that incurvature can do just that.

Matt Jenson is Assistant Professor of Theology in the Torrey Honors Institute at Biola University, USA.

"This is an extremely well-written books that covers some important ground. a good work of theology with a solid historical underpinning, clear analysis and contemporary relevance. It deserves to be read" Theolgical Book Review Vol.19 No.2 2007--Sanford Lakoff