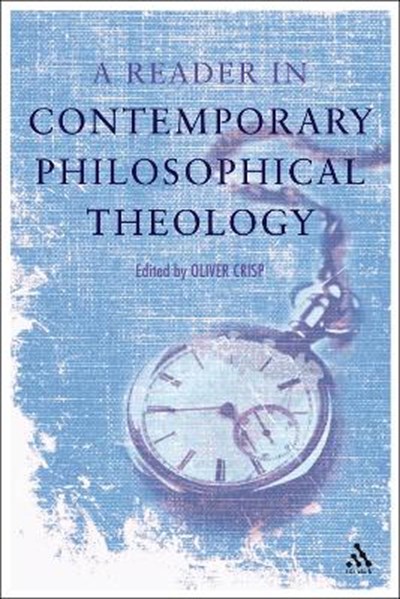 QTY
Add to Basket
Publisher: Bloomsbury Publishing PLC
ISBN: 9780567031464
Number of Pages: 392
Published: 31/08/2009
Width: 15.6 cm
Height: 23.4 cm
Description Author Information Reviews
Since the early 1980s there has been a philosophical turn to the analysis of Christian doctrines. This has been stimulated by the renewal of the Philosophy of Religion in the 1960s and 1970s by figures like Alvin Plantinga, Nicholas Wolterstorff, William Alston, Anthony Flew, Alistair MacIntyre, Marilyn Adams, Robert Adams and others. This new literature is usually dubbed 'philosophical theology', and has a wide range of application to particular doctrines, theological method, and the work of particular theologians in the past, such as Anselm, Thomas Aquinas, John Calvin, Louis de Molina, Jonathan Edwards and Karl Barth. Yet there are very few (if any) textbooks devoted to this new work.The renewal of philosophical theology is of interest to theologians as well as philosophers. This textbook on the subject fosters this cross-disciplinary interest and make a literature that has developed in the professional journals and a number of monographs accessible to a much wider readership - particularly a student readership.It fills an important gap in the market, and should have a wide appeal for teachers at University and Seminary level education, as well as to postgraduate courses.