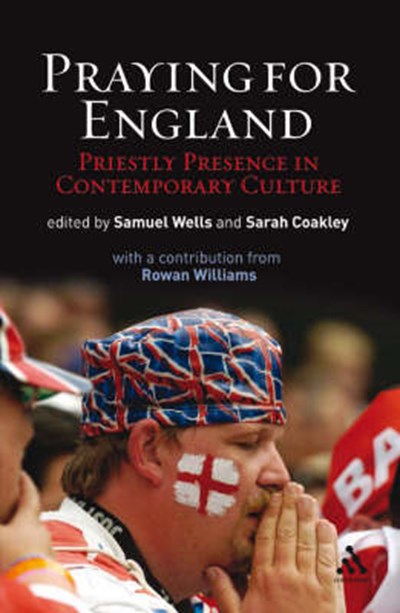 QTY
Add to Basket
Publisher: Bloomsbury Publishing PLC
ISBN: 9780567032300
Number of Pages: 208
Published: 10/06/2008
Width: 12.9 cm
Height: 19.8 cm
Description Author Information Reviews
Praying for England reflects on the role of Christian priesthood in contemporary culture, and comes up with some surprising and timely insights about its efficacy and importance. There are ritual and representative functions of the priest, it argues, which remain spiritually and socially vital, even - perhaps especially - in a society which ostensibly ignores the Church, or appears so pluralistic as to lack any religious cohesion. The priestly role as mediator before God of society's deepest pains, losses, joys and irresolvable anxieties is here reimagined, and brought freshly to life though moving narratives of pastoral encounter. Above all, the priest is seen as one who goes on 'praying for England' in decisive but often uncelebrated ways, prayer being the chief measure and test of the priest's representative role. This is a deceptively simple volume - theologically accessible but often deeply moving and profound. In it a new vision is sketched of how Christian priesthood can go forward today with humility, understated dignity, and spiritual power. It will be of special interest to English churchpeople in an 'established' setting, but is written no less with an ecumenical and international readership in mind.

Title mentioned in edited version of author's essay appearing in The Tablet, April 2008.