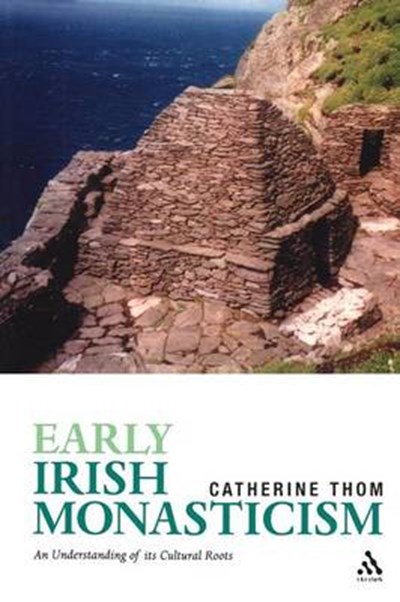 QTY
Add to Basket
Publisher: Bloomsbury Publishing PLC
ISBN: 9780567032751
Number of Pages: 256
Published: 20/12/2007
Width: 15.6 cm
Height: 23.4 cm
Description Author Information Reviews
"Early Irish Monasticism" is an exploration of the ascetical theology and praxis of sixth to eighth century Irish monasticism as a radical response to the gospel. It claims that the radicality of this response arose from the distinctive cultural consciousness of the Celts. It concentrates on the Irish Celts and makes use of a wide variety of sources including pre and post-Christian elements: social organisations, sagas, Brehon Laws and druidism to emphasise that culture to a great extent determines one's response to life. Syncretism, which the study sees as indicative of the Irish proclivity to accept other peoples' religions tradition, is an element of the study that may not be familiar to some readers. Some of the photos are included in the appendices to reinforce the concrete evidence for this in both Scotland and Ireland.The primary sources utilized include: Irish penitentials, monastic rules, the Vita of ColumCille and the "Sermons of Columbanus". These sources, especially the monastic rules and penitentials, have often been read 'out of context' and have so given rise to the allegation that the Irish were overly harsh in their living and that they were obsessed with sexual sins. Both aspects of Irish monasticism are treated in a reassessed understanding of the basics of asceticism drawing on the earlier formulation of Cassian in his theory of Contraries.The Sermons of Columbanus, the quintessential Irish wanderer on the Continent, are goldmines of ascetical theology while also being important extant historical documents.

Dr Catherine Thom rsj is a Sister of St Joseph, an Australian Congregation. She has taught in Australia, United Kingdom, Hong Kong and Lithuania and has contributed to many journal publications.