Minor Prophets in the New Testament 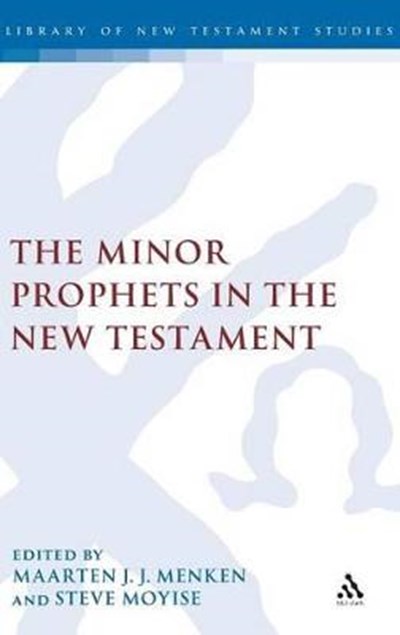 Minor Prophets in the New Testament

'The volume as a whole provides a helpful resource for prophetic study and an essential resource for those examining the use of the Old Testament in the New.'--Sanford Lakoff