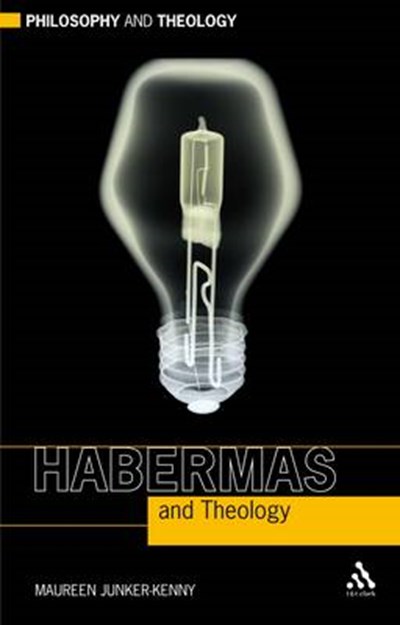 This is an exploration of the religious aspects of Habermas' philosophy and the response from theology. With his theory of communicative rationality, Jurgen Habermas has been one of the most influential social philosophers of the 20th century and a major dialogue partner for theology in the different stages of his work. Systematic Theology and ecclesiology, Practical and Moral Theology as well as Religious Education have offered creative receptions and astute critiques. The book explores the origins of Habermas' thinking from the Critical Theory of the first generation of the Frankfurt School to his turn from the philosophy of consciousness to language, and to the development of his theories of the public sphere, of law, and democracy. The philosophical critiques of his work that are relevant for theology are explained before the successive phases of his view of religion are traced: supercessionism, coexistence, and finally co-operation in offering specific resources and shared criteria for public debate on the future directions of a technologically shaped pluralist culture. "The Philosophy and Theology" series looks at major philosophers and explores their relevance to theological thought as well as the response of theology.

'Ever since the pioneering Chicago symposium and 1992 collection of essays on Habermas and theology by Browning and Schussler Fiorenza, we have been waiting for a major interpretative work that bridges German and English language scholarship and debates on this leading European public intellectual. The time of waiting is now over. Maureen Junker-Kenny has written a finely grained interdisciplinary study of the highest order, expounding Habermas' thought with mastery and clarity and bringing it into fruitful conversation with her constructive theological concerns and criticisms. It could not be more timely. Here is the book to give the new global movement in public theology theoretical depth and conceptual rigour. I commend it to scholars and students alike in theology, philosophy, politics, and social theory, and to all who are concerned about the theological contribution in the Habermasian public sphere.' - William Storrar, Center of Theolog