Essays in Honour of Frances Young 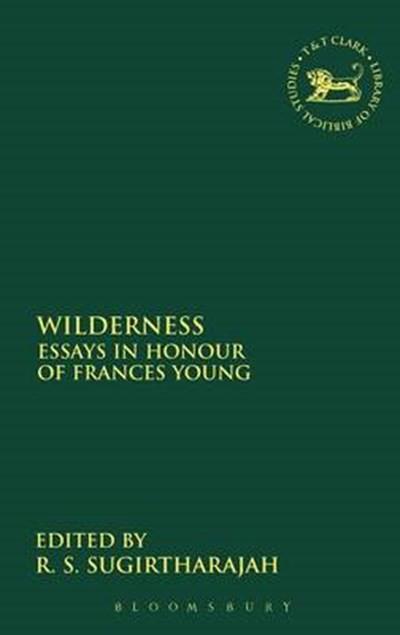 Essays in Honour of Frances Young

QTY
Add to Basket
Publisher: Bloomsbury Publishing PLC
ISBN: 9780567041425
Number of Pages: 224
Published: 15/09/2005
Width: 15.6 cm
Height: 23.4 cm
Description Author Information Reviews
This celebratory volume in honour of Frances Young, draws on and develops the multifarious hermeneutical interests evident in the body of her work. Its overall thematic motif, to highlight concerns which impacted on her work, is the symbolic use of 'wilderness.' This multi-disciplinary volume begins with an in-depth analysis of her work by the Archbishop of Canterbury, Rowan Williams. The first part of the volume has biblical and early Christian literature as the focus, and deals with, among other topics, Jesus' encounter with people of impairment, biblical figures such as Miriam, gospel portrayals of mountains, experience of wilderness in the lives of Maori and Jewish people, the temptation of Jesus as interpreted at different times, and the redefinition of asceticism in Syrian Christianity. The second part of the volume addresses theological concerns, with essays which advocate wisdom as a potential mode for doing theology, engage with the radical Christian writings of 17th and 18th centuries, revisit the problem of sin, highlight the latent Christological motifs in the novels of Tolkien, and draw attention to the significance of the Quranic Jesus. One of the powerful messages of these lucidly written essays is the interconnectedness of the Bible, patristic writing, systematic theology and spirituality. The contributors come from different theological, disciplinary, social and gender backgrounds but there are important convergences which impact on current theological discourse. These essays reflect Frances Young's twin concerns, academic and pastoral, and will be attractive to both lay and professional readers.

"It is a book that is worthy of the person it honours. It is also one that should sit on the shelves of every minister who wants to see how the academe can shape his or her ministry, and on those of an academic who needs reminding that the wilderness is a place worth ecxploring, worth learning from." ANVIL vol.24 no.4 2007--Sanford Lakoff