The Brother of Jesus in History and Tradition 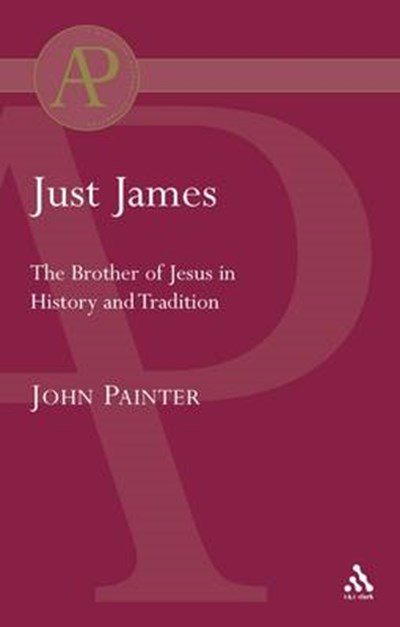 The Brother of Jesus in History and Tradition

QTY
Add to Basket
Publisher: Bloomsbury Publishing PLC
ISBN: 9780567041913
Number of Pages: 352
Published: 31/01/2005
Description Author Information Reviews
'This is a book for which we have been waiting. James was obviously such an important figure in the beginnings of Christianity, and yet for the most part he remains in the shadows, playing at best an ambiguous role in comparison with Peter and Paul. Painter brings him out of these shadows, scrutinizing with great care each pieve of information and building up a picture which is much more positive than most have recognized. Thanks to Painter our appreciation of the tensions behind and within the New Testament will be much better informed. We are in his debt.' James D. G. Dunn, University of Durham 'John Painter has brought to bear his considerable skills as historian, literary critic, and interpreter of ancient Christian documents to draw out of the mists a crucial figure from the beginnings of Christianity. Painter's ability to approach biblical, Christian, Gnostic, and other sectarian documents in a fresh, and sometimes surprising, fashion has produced a significant contribution to the understanding of Christianity's earliest days, and the ways in which early traditions interpreted the Christian church's foundations. A stimulating and important book.' Francis J. Moloney, S.D.B, Catholic University of America