Temple and Worship in Biblical Israel 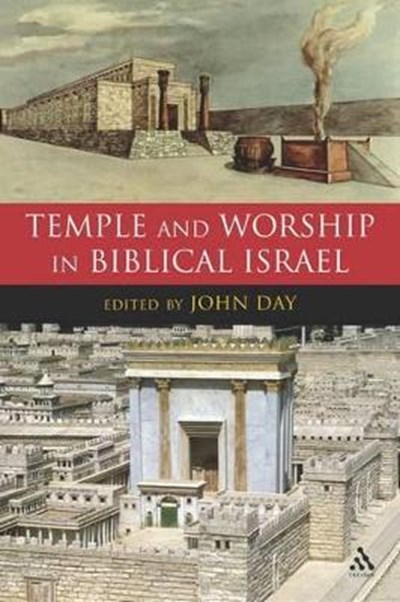 Temple and Worship in Biblical Israel

QTY
Add to Basket
Publisher: Bloomsbury Publishing PLC
ISBN: 9780567042620
Number of Pages: 584
Published: 29/06/2005
Width: 15.6 cm
Height: 23.4 cm
Description Author Information Reviews
This major work examines the subject of Temple and Worship in biblical Israel, ranging from their ancient Near Eastern and archaeological background, through the Old Testament and Late Second Temple Judaism, and up to the New Testament. It is the product of an international team of twenty-three noted scholars. Special attention is paid to such subjects as the ideology of temples and the evidence for high places in Israel and the Canaanite world; the architecture and symbolism of Solomon's Temple; the attitude of various parts of the Old Testament to the Temple and cult, including that of several prophets; the light shed on Temple worship by the Psalms; the role and fate of the Ark of the Covenant; and the Day of Atonement. It also examines attitudes to the Temple in the Septuagint, Apocrypha and Pseudepigrapha, the Dead Sea Scrolls, first-century Judaism, and the New Testament. This important work is the product of an impressive array of twenty-three noted scholars. The contributors include John Barton, H.G.M. Williamson, John Day, Susan Gillingham, John Jarick, C.T.R. Hayward, Michael Knibb, George Brooke, Martin Goodman, Christopher Rowland and Larry Kreitzer.

John Day is Professor of Old Testament Studies at the University of Oxford and Fellow & Tutor of Lady Margaret Hall, Oxford. He is a renowned scholar, having written or edited ten books and over fifty articles.