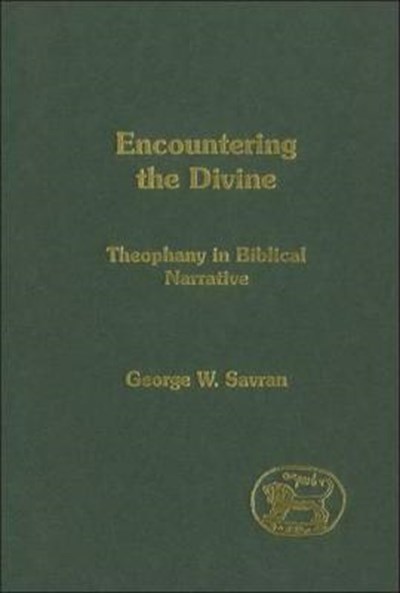 QTY
Add to Basket
Publisher: Bloomsbury Publishing PLC
ISBN: 9780567043917
Number of Pages: 288
Published: 05/04/2005
Width: 15.6 cm
Height: 23.4 cm
Description Author Information Reviews
A study of the literary dynamics of the divine-human encounter as reflected in biblical narrative. An examination of the literary and theological dynamics of the divine-human encounter as reflected in theophany narratives in the Hebrew Bible. The point of departure for this study is a type-scene analysis which reveals a common structure to theophany narratives. Beginning with the separation of the protagonist from human society, the text moves to a visual and verbal revelation by the Deity, and records a range of human reactions to the experience. Each of the texts concludes with a description of a more externalized reaction, which marks the carrying over of the experience into a larger societal framework. The analysis develops the underlying structural and contentual similarity among texts which have traditionally been understood as belonging to different literary genres. The discussion offers a nuanced treatment of the range of literary strategies employed by the narrative for addressing these elements. In addition to a detailed analysis of each of the above components of the type-scene, there is discussion of issues such as the idea of the lethal nature of the encounter and intertextual relations between the narratives. This is volume 420 of the Journal for the Study of the Old Testament Supplement series.

George Savran is Senior Lecturer in Bible Studies at the Schechter Institute for Jewish Studies, Jerusalem. He is the author of Telling and Retelling (1988) and has published widely on biblical narrative and biblical poetry.

'The literary analysis is most enlightening...Savran writes clearly and logically, sharing helpful, fascinating insights into plot and character development....I...would recommend it to others interested in a detailed narrative portrayal and character study of the recipients of theophany.' James A. Borland, Themelios, 32/1--Sanford Lakoff "Themelios "