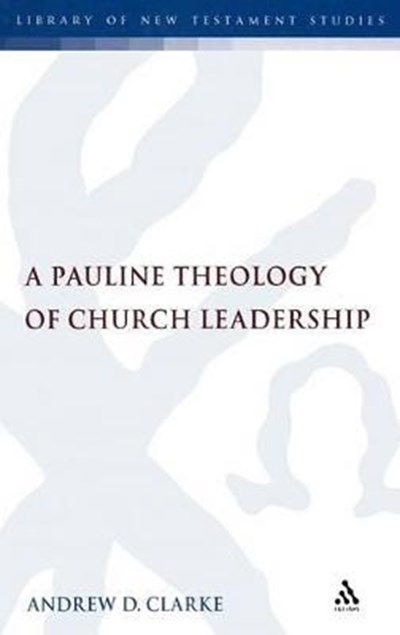 QTY
Add to Basket
Publisher: Bloomsbury Publishing PLC
ISBN: 9780567045607
Number of Pages: 220
Published: 29/11/2007
Width: 15.6 cm
Height: 23.4 cm
Description Author Information Reviews
May 2003 is the 300th anniversary of the birth of John Wesley. This is a beautifully written biography intended for a general audience. While not at all hagiographical, the book leads one to admire Wesley immensely. He traveled throughout the British Isles more than anyone in history. Reviled early on during his plein air evangelical crusades, he became deeply loved in old age by all sectors of the population. While the book has a slightly British cast to it (which is unavoidable given the extent of Wesley's travels throughout Britain), it gives adequate coverage to his period in the American colonies.

Andrew Clarke is Senior Lecturer in New Testament at the University of Aberdeen. His other books include: Secular and Christian Leadership in Corinth: A Socio-Historical and Exegetical Study of 1 Corinthians 1-6 (Leiden: Brill, 1993), and Serve the Community of the Church: Christians as Leaders and Ministers (Grand Rapids: Eerdmans, 2000).