C.S. Lewis and the Church

Essays in Honour of Walter Hooper 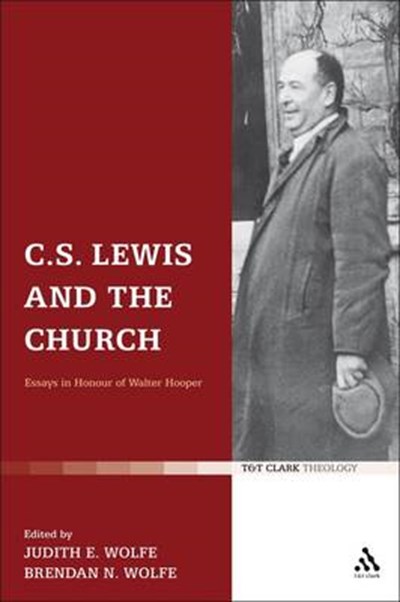 C.S. Lewis and the Church

Essays in Honour of Walter Hooper

QTY
Add to Basket
Publisher: Bloomsbury Publishing PLC
ISBN: 9780567047366
Number of Pages: 208
Published: 20/01/2011
Width: 15.6 cm
Height: 23.4 cm
Description Author Information Reviews
C.S. Lewis, himself a layperson in the Church of England, has exercised an unprecedentedly wide influence on the faithful of Anglican, Roman Catholic, Evangelical and other churches, all of whom tend naturally to claim him as one of their own. One of the reasons for this diverse appropriation is the elusiveness of the church in the sense both of his own denomination and of the wider subject of ecclesiology in Lewis writings. The essays contained in this volume critically examine the place, character and role of the Church in Lewis life. The result is a detailed and scintillating picture of the interactions of one of the most distinctive voices in twentieth-century theology with the contemporaneous development of the Church of England, with key concepts in ecclesiology, and with interdenominational matters.

... this is a thought-provoking collection... and it stands well beside Hooper's own most impressive monument, the magnificent three-volume annotated edition of Lewis's letters.--Sanford Lakoff