Legacies of Biblical and Post-Biblical Vocabularies of Violence 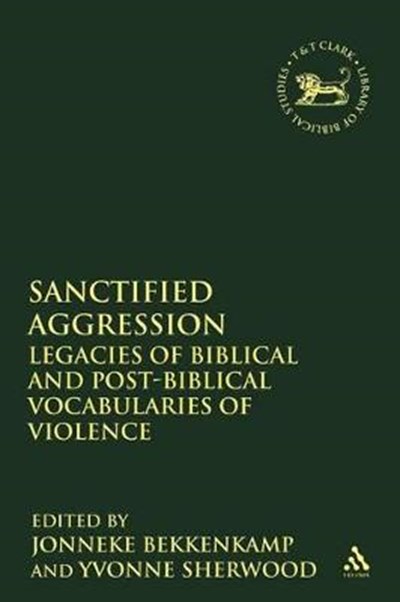 Legacies of Biblical and Post-Biblical Vocabularies of Violence

QTY
Add to Basket
Publisher: Bloomsbury Publishing PLC
ISBN: 9780567080608
Number of Pages: 256
Published: 01/06/2004
Description Author Information Reviews
Sanctified Aggression allies itself neither with the easy assumption that religions are by definition violent (and that only the secular/humanist/humane can offer a place of refuge from the ravages of religious authority) nor with the equally facile opposing view that religion expresses the "best" of human aspirations and that this best is always capable of diffusing or sublating the worst. Rather, it works from the premise that biblical, Jewish and Christian vocabularies continue to resonate, inspire and misfire. Some of the essays here explore how these vocabularies and symbols have influenced, or resonate with, events such as the massacre of Jews in Jedwabne, Poland (1941), the Rwandan Massacre (1994), the tragedy at Columbine High School (1999) and the emergence of the "Phineas Priesthood" of white supremacists in North America. Other contributors examine how themes of martyrology, sacrifice and the messianic continue to circulate and mutate in literature, music, drama and film. The collective conclusion is that it is not possible to control biblical and religious violence by simply identifying canonical trouble-spots, then fencing them off with barbed wire or holding peace summits around them. Nor is it always possible to draw clear lines between problem and non-problem texts, witnesses and perpetrators, victims and aggressors or "reality" and "art".

Jonneke Bekkenkamp is Assistant Professor at the Department of Art, Religion and Cultural Studies, University of Amsterdam. Yvonne Sherwood is senior lecturer in Old Testament/Tanakh and Jewish Studies at the University of Glasgow, Scotland.