The Deuteronomistic Historians Use of Tetrateuchal Narratives 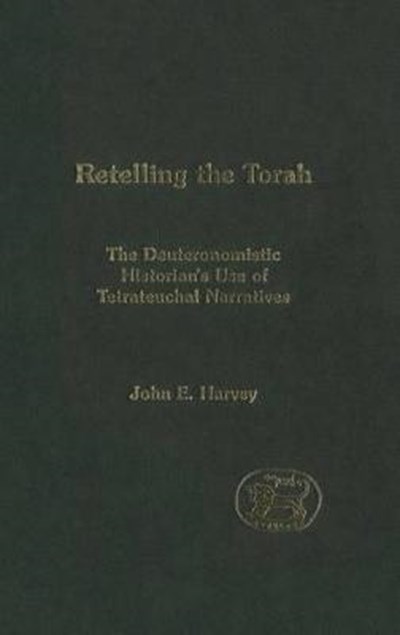 The Deuteronomistic Historians Use of Tetrateuchal Narratives

John E. Harvey has a Ph.D. in Old Testament from St. Michael's University College in Toronto, Ontario. He is the registrar of the Thorneloe University School of Theology, and is a deacon in the Anglican Church of Canada.

'Harvey has done a great service in enabling us to read stories from Genesis to 2 Kings in their entirety...his thesis will stimulate and challange Old Testament exegetes and theologians...its implications are both novel and fa-reaching'--Sanford Lakoff "Expository Times "