Word of God and Theology 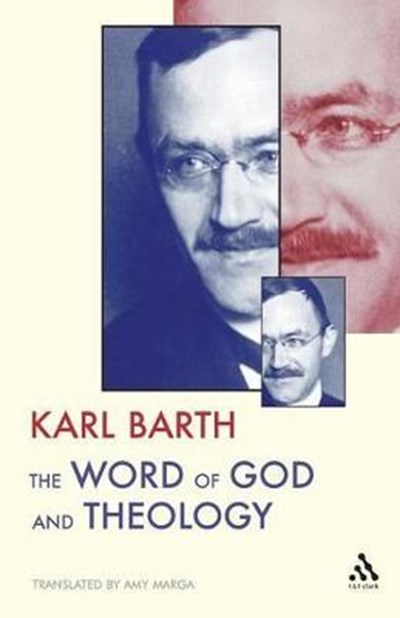 Word of God and Theology

eBook FAQ
Add to Basket
Publisher: Bloomsbury Publishing PLC
ISBN: 9780567082275
Number of Pages: 256
Published: 05/05/2011
Width: 15.6 cm
Height: 23.4 cm
Description Author Information Reviews
This is a brand new edition of Karl Barth's seminal essays, first published in 1924. This classic volume of Barth's essays was first published in 1924 under the title "Das Wort Gottes und die Theologie". In this brand new English edition all the critical apparatus is translated, each chapter including an explanatory passage giving general historical context and details of Barth's own biography. These essays represent the very best of Barth's work. Far from being superceded by the "Church Dogmatics", indeed, a thorough understanding of the "Church Dogmatics" must presuppose a close knowledge of them. The style is vivid, deeply engaged and engaging, often expressionistic (making frequent use of irony and hyperbole). Peter Gay described Weimar culture as a 'dance on the edge of a volcano'. If so, then it was essays like these that provided the music.

Dr Amy Marga is Assistant Professor of Systematic Theology at Luther Seminary, Saint Paul, MN, USA. Bruce McCormack is Professor of Theology at Princeton Theological Seminary, USA. Karl Barth was described by Pope Pius XII as the most important theologian since Thomas Aquinas, the Swiss Pastor and Theologian, and Barth continues to be a major influence on students, scholars and preachers. Barth's theology found its expression mainly through his closely reasoned fourteen part magnum opus, Die Kirchliche Dogmatik. Having taken over 30 years to write, the Church Dogmatics is regarded as one of the most important theological works of all time, and represents the pinnacle of Barth's achievements as a theologian.

"'He undoubtedly is one of the giants in the history of theology.' - Christianity Today"